Singer, songwriter, actress, model, and all around media personality are just a few of the attributes that can be used to describe the multi-dimensional talent that is Dannii Minogue. You may know her from her song “Who Do You Love Now?” which is considered her biggest worldwide hit to date. Her album “Neon Nights” became the most successful release of her career, and her accolades lived up to the hype. Minogue achieved thirteen consecutive number one dance singles in the UK, twelve top 30 singles in Australia, and 7 million records sold throughout the world.

Minogue first rose to stardom after having appeared on the successful Australian television show “Young Talent Time”, as well as the soap opera “Home and Away”. Since then Minogue has solidified herself as a television and media personality, and even as a judge on “Australia’s Got Talent”. Minogue has also been a judge on “The X Factor” UK and Australia, as well as “Ireland’s Next Top Model”, and the BBC show “Let it Shine”. More recently Minogue joined the panel of judges for the Australian version of “The Masked Singer”, a reality singing competition show.

Aside from her extensive careers in music and television, Minogue hosted her own radio program named “Dannii Minogue’s Neon Nights, and even created her own fashion line called “Project D” along with a fragrance. Minogue has also served as a global ambassador for “Etihad Airways”, and more recently was named an ambassador for “L’Oreal” Australia. Whether its television, radio, or being an ambassador for a myriad of brands, Minogue continues to make her mark in the world of media and entertainment. 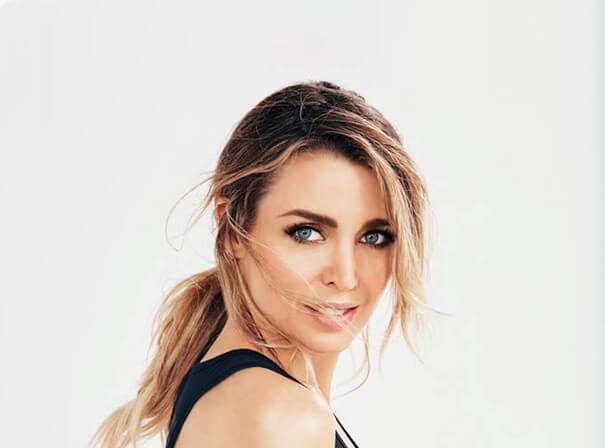