Dan Singer, better known professionally as Danny Diablo or Lord Ezec, is a widely renowned American hardcore punk and hip hop recording artist, actor, model and record producer who is best known as a member of the bands The ShotBlockers, KAOS 13 and FTW. He is also a founding band member of Crown Of Thornz, Sharkhead and Icepick. He has become famous on the New York hardcore scene over the years. Singer has also modelled for many brands such as Tribal Great, Joker Brand, Famous Stars and Straps.

Born in New York, Singer used to do graffiti at a young age, under the name Lord Ezec. After running into some trouble in his younger years, Singer pledged to change his life through music. He formed Crown Of Thornz in 1994 and toured widely with the band, as well as releasing the Train Yard Blues with Equal Vision Records and their latest release, Mentally Vexed.

Post Crown Of Thornz, Singer founded the music genre ‘thugcore’ with his band Skarhead. He has collaborated with many established artists throughout his career, including Jamey Jasta.

Singer went solo in 2005 and released his Hardcore 4 Life EP and released Thugcore 4 Life in 2007. He later signed with Hellcat Records and released his solo album, International Hardcore Superstar in 2009, which featured many guest appearances such as La Coka Nostra, Vinnie Paz and Tim Armstrong. In 2012, Singer founded his own record label, called ILL-ROC Records. He released his third and fourth studio album, The Blood Of Eden and Dollerz Make Sense in the following four years. 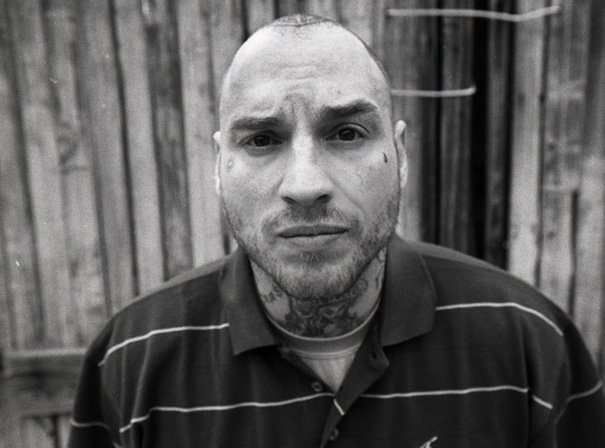