A legend in the world of film, Danny Glover isan award winning actor and director. While he may be best known for his actionhero roles in films like Lethal Weapon andPredator 2, Glover has shown hischops for both drama and comedy through his career. Glover has also been anoutspoken activist and humanitarian throughout his career.

Glover has been acting in film, andoccasionally on television, for 4 decades. His film debut came in a bit role in1979’s Escape From Alcatraz. Gloverhad various film roles in the years that followed, but he truly broke out in astarring role in the 1985 film adaptation of The Color Purple. Two years later, Glover would play the role thathe has become most famous for. Glover played     SergeantRoger Murtaugh alongside Mel Gibson in the action classic Lethal Weapon. He would go on to reprise that role in all fourfilms in the Lethal Weapon franchisethroughout the 80’s and 90’s. In 1994, Glover showed of a bit of his comedicside in the sports film Angels in theOutfield. 10 years later, Glover showed even another side to his actingabilities when he appeared in the horror film Saw. Glover has continued acting, even expanding into voice actingand narration for documentaries.

Glover has not only acted in his career, hehas directed a film as well as a TV short. He directed 1994’s Override for Showtime, and Just A Dream in 2002 which was nominatedfor a Daytime Emmy award. Glover has also dabbled into public speaking andhumanitarianism in his career. He is a UN Goodwill ambassador as well as doingwork in Brazil, Haiti, and Venezuela.

Glover has stayed busy in recent year,appearing in 6 films in 2018 and onboard for one set to release in 2019. 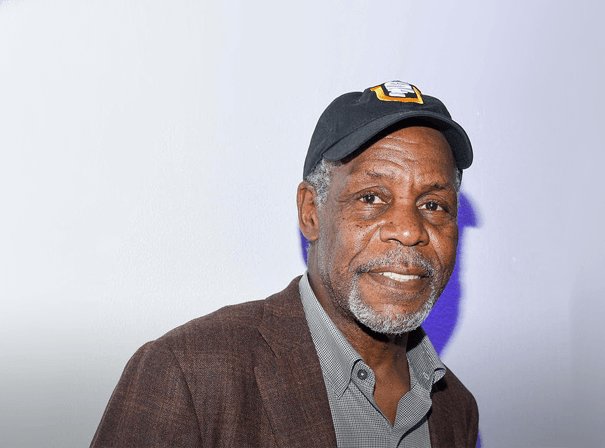