Danny LoPriore Jr. (born January 30, 1989) is an American podcaster, comedian and rapper. LoPriore first earned notoriety from his videos going viral on Vine in 2013. He is the former co-host of the podcast “The Basement Yard” along with Joe Santagato and currently hosts the Off the Cuff podcast, on which he has conversations about mental health with entrepreneurs, athletes, and influencers, as well as co-hosting the LoPriore podcast with this brother Michael. His podcasts are carried by YouTube, Spotify and Apple Podcasts.

LoPriore was born in The Bronx, New York, to Dianne and Danny LoPriore. He is of Puerto Rican maternal ancestry and Italian paternal ancestry. He was a three-sport athlete at Hastings High School in New York, receiving letters in football, basketball, and baseball. LoPriore started rapping at the age of 14, which was his first love. After his brother Michael LoPriore became popular on Vine, he used his passion for music to inspire his Vine videos.

Before pursuing his career in entertainment full time, LoPriore worked as a senior social media manager at Carolines on Broadway. On the Youtube channel “Santagato Studios” he was the senior producer of content. He keeps up with his fans on Instagram @dannylopriore, where he has over 210,000 followers, and on Twitter where has more than 95,000. LoPriore also creates videos on Cameo, including personalized messages and songs. 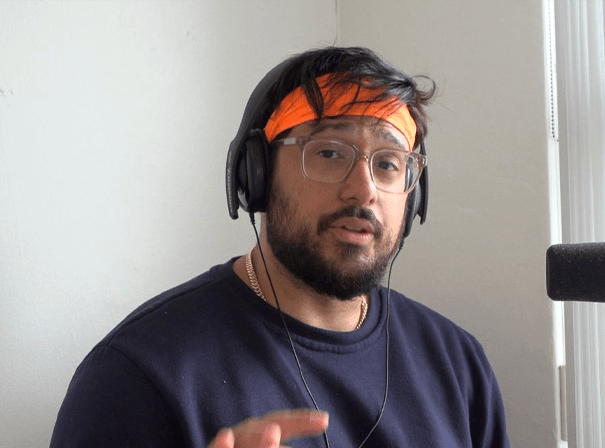