The affable, knowledgable and always jovial Danny Murphy is a former professional footballer, who most famously played in midfield for Liverpool and Fulham in the Premier League. He was part of the Liverpool team who claimed a unique treble in the 2000-01 season, lifting the FA Cup, the League Cup, and the UEFA Cup. He now works as a football pundit and is a regular part of the BBC’s Match of the Day team.

Born and raised in Chester, Murphy started out as a trainee with Crewe Alexandra, and made his first team debut as a 16-year-old in 1993. He went on to help the side gain promotion to Division One for the first time since 1896 by winning the 1996-97 play-offs. He signed for Liverpool for £1.5 million in 1997 and made his debut on the opening day of the 1997-98 season. Though naturally a central midfielder, he ended up playing as a wide midfielder because of competition from Steven Gerrard and Dietmar Hamann. But his career with the Reds was hugely successful and it included the unique cup treble in 2001 where Liverpool won the League Cup, the FA Cup, and the UEFA Cup. He also won a second League Cup with them in 2003, as well as developing a notable habit of scoring the deciding goal in 1-0 wins against their arch rivals Manchester United at Old Trafford, a feat he achieved three times in four seasons. He left Anfield for Charlton Athletic in August 2004. He then moved to Tottenham Hotspur in January 2006, but was unable to establish himself as a regular in the team. Fulham took over his contract in 2007, and he became a crucial player, going on to help the club reach the UEFA Europa League final in 2009-10. He transferred to Blackburn Rovers in June 2012, remaining with them for a year before retiring from the game. He then turned his attention to the media, and quickly established himself as a regular pundit for the BBC and Talksport.

Murphy regularly connects with his legions of followers and fans through Twitter, posting pictures and videos about his life around football and broadcasting. 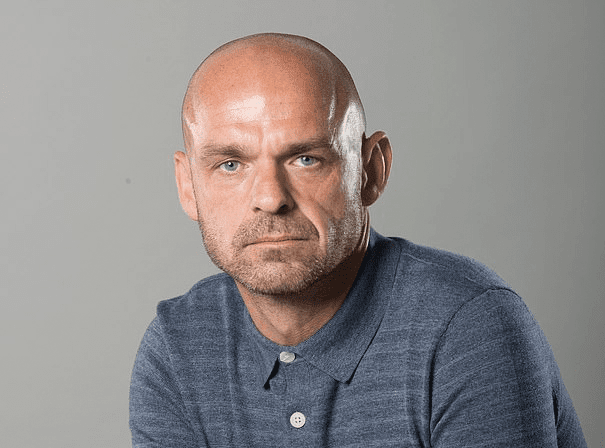