Considered by fans of Football as a living legend, Danny White’s remarkable career has spanned 32 years of victories, awards and leadership. As a young college player at Arizona State University from 1976, White would lead the team in a number of stunning victories and play a pivotal role in the re-shaping of the world of American college football. The legacy of White’s capabilities as a quarterback and pundit for his alma mater left a legacy of adoration and reverence. White’s prominence was recognized by his induction into the College Football Hall of Fame in 1997 and cemented by being crowed the second-best collegiate quarterback of all time by Sports Illustrated.

White’s distinguished NFL career commenced in 1976 when he was signed to the illustrious Dallas Cowboys. The team’s renowned and formidable reputation proved to only encourage White’s leadership capabilities. In White’s first year as a starter, he broke the team’s touchdown passing record for a single season, taking the Dallas Cowboys to the playoffs in five seasons and would end his career crowned as the most accurate passer in the team’s history.

Having retired from the frenetic demands of the football, White’s wealth of knowledge and experience combined with his demand for excellence and commitment to his team has led to further success as a football coach with the Arizona Rattlers, a motivational speaker and a football consultant. A mark of a true sportsman, White ceaselessly endeavors to ensure victory for every team he works for. 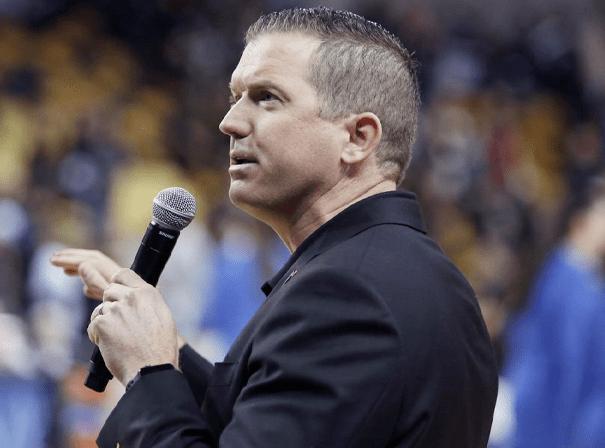