Seinfeld and The Bold and The Beautiful star Danny Woodburn is an actor, comedian and an outspoken advocate for disability rights.

Woodburn’s career started out on the stage, with numerous appearances in touring shows and productions including The Indian Wants the Box, Revenge of the Space Pandas, and Viet Rock. He has also worked as a successful stand up comedian, entertaining audiences across New York City for more than 20 years. He’s performed at countless venues including Gotham Comedy Club, Laugh Factory and The Comedy Store. Woodburn’s first television appearance came in 1992, when he was cast in Count DeClue’s Mystery Castle, and from there his career took off. Appearances in hugely popular sitcoms and dramas followed, including Seinfeld, Baywatch, Conan the Adventurer, Special Unit 2, and The Bold and The Beautiful. He’s also starred in numerous films, such as Employee of the Month, Watchmen, Mirror Mirror, and Teenage Mutant Ninja Turtles, even appearing in an advertising campaign for Burger King.

This world class actor is also a passionate activist for disability rights, particularly for the rights of those with dwarfism such as himself. Throughout his career he has served on boards such as the Screen Actor’s Guild Performers with Disabilities Committee. He’s been given awards for his work and is widely regarded as a key figure in the change in attitudes towards dwarfism and disability in film and wider society. Most recently he starred in fantasy drama Legacies, and continues to do vital work both on and off screen. 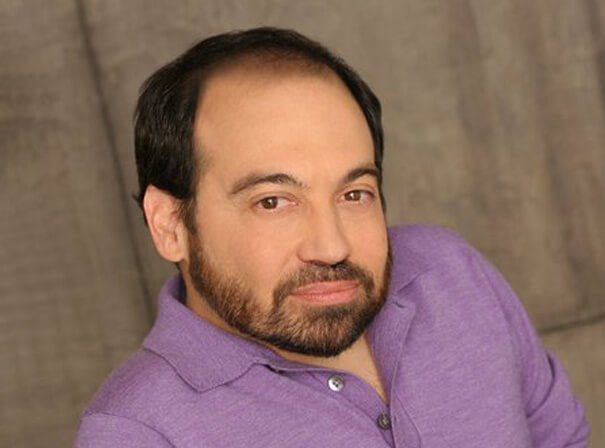