National hero Darcy Tucker is a former Canadian NHL player. Perhaps best known for his stellar gameplay with the Toronto Maple Leafs, Tucker’s time on the rink is well remembered with fans and commentators alike. Over the years, Tucker has played for the Montreal Canadiens, Tampa Bay Lightning and the Colorado Avalanche. Born in Castor and raised in Endiang, Alberta, Tucker launched his meteoric career in the early nineties. Since then, Tucker has enjoyed a formidable career on the ice and has secured himself as one of the most memorable players of all time.

Tucker has led a notorious life in the game. He is a three-time Kamloops Blazers Memorial Cup winner, has held the Dudley “Red” Garrett Memorial Award as the AHL’s top rookie and has taken the Stanley Cup playoffs by storm over the years. From debuting with the Montreal Canadiens to his retirement after 14 incredible seasons with the NHL, Tucker has continuously raised the profile of his sport. A gifted scorer and renowned veritable warrior on the ice, Tucker’s reputation as an aggressive and dominant offensive player shaped his impressive career.

Since retiring from the NHL, Tucker is never far from the rink and often posts snapshots of his career to his dedicated fanbase. A devoted father and husband, Tucker is raising the next generation of sporting stars in his own home. As Tucker moves on to the next chapter of his career, his time on the ice will go down in history as some of the most extraordinary gameplay ever seen. 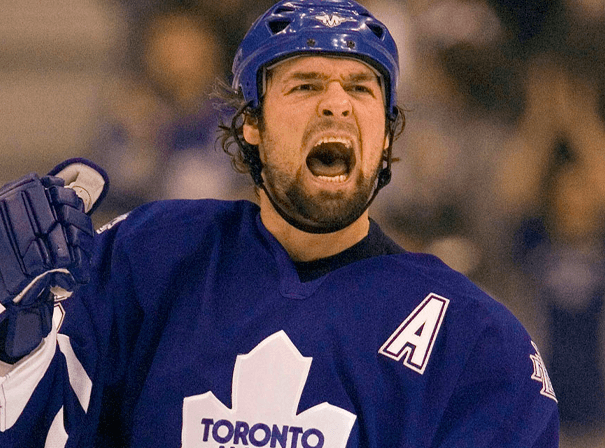