Darren Anderton is a former professional footballer that played in midfield for Tottenham Hotspur, Birmingham City and Bournemouth.

Anderton also played for England on 30 occasions and scored seven goals for the Three Lions. He is mostly remembered for his time at Spurs, where he played 364 times for the club and scored 51 goals. However, he would have played more than that but for constant injury troubles that played a major part in his career.

His career at White Hart Lane came to an end when Glenn Hoddle was fired. Despite being promised a new deal, Anderton was released at the end of the 2003-04 season. The midfielder was quickly snapped up by Birmingham City, and his best moment for the Midlands club came after he scored the winning goal against Liverpool at Anfield in his debut season. After one season at the club he was released, but he signed a one-year deal with Hoddle’s Wolverhampton Wanderers. He played on 24 occasions for Wolves and scored once, but was released at the end of the season.

Bournemouth signed up Anderton for a pay-as-you-play deal, and his time on the south coast was memorable. He played for the Cherries for two seasons, making 66 appearances and scoring 12 goals before hanging up his boots at the end of the 2007-08 season. Anderton remains a prominent figure in the sport and can often be heard on BBC 5 Live and Canada’s football coverage. 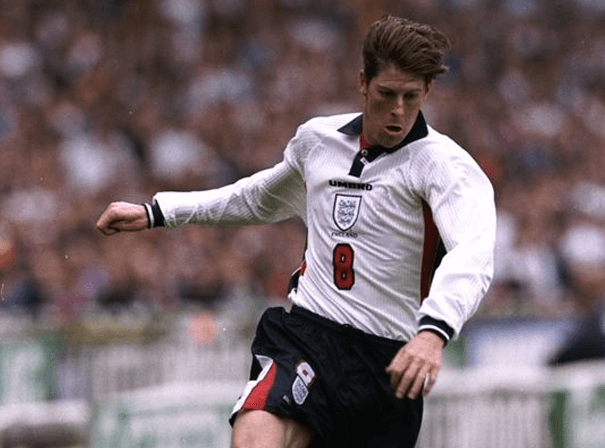