Darren Bent enjoyed an excellent career as a professional footballer. He was a natural finisher throughout his career and scored 179 goals. He played for nine different Premier League and Football League clubs throughout his time on the pitch, representing his country on 13 occasions and scoring four goals.

After making a name for himself in the Championship for Ipswich, he was signed to Premier League side Charlton Athletic for a fee of £2.5 million in 2005. He enjoyed two excellent seasons with the club, both of which he ended as the club’s top scorer.

Bent joined Tottenham Hotspur in 2007 for a then club-record fee of £16.5 million. He spent two seasons with Spurs before sold to Sunderland in 2009 for £16.5 million, becoming singlehandedly responsible for maintaining the Black Cats survival in the top-flight as he scored 32 goals in 58 appearances before being sold to Aston Villa in 2011. Despite being a regular at the Midlands club for the majority of his stay there, Bent began to fall down the pecking order when Christian Benteke arrived at the club.

This encouraged Bent to spend time away from the club with loan spells at Fulham, Brighton & Hove Albion and Derby County. He then signed for the Rams in 2015 before retiring in July 2019. Since retiring, Bent has offered insights on topical football issues on Sky Sports and TalkSport. 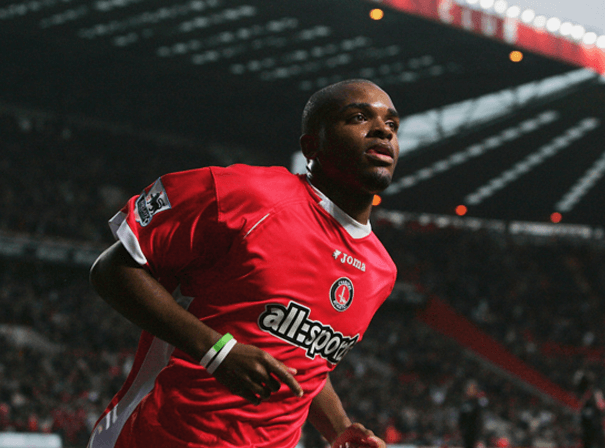