Scottish-born Australian presenter, actor, and journalist Darren McMullen has made his mark in Australia, the UK, and the US. Perhaps best known as the host of The Voice Australia, he has also been a contestant The Masked Singer Australia, a recent worldwide phenomenon that sees celebrities sing whilst hidden in bizarre costumes—McMullen was dressed as a prawn. Millions of British viewers will recognise him as the host of BBC One’s The Magicians, which was broadcast live on Saturday night primetime. To Americans, he will be known as the frontman of NBC’s Love in the Wild, a reality series set in Costa Rica.

McMullen’s media career started in the early 2000s. After realising his day-job in advertising wasn’t for him, he took time out travel. On his return, he began looking to break into TV. After a few small roles, his chance came with The Lair, his own live music show on MTV Australia. In 2009, he was signed up by major network Nine to host their version of the famous clip-show Commercial Breakdown. This led to him being signed by the rival Seven Network to host Minute to Win It. Such was his success in the role that, when a UK version was commissioned, he was chosen as the host. In 2012, he was announced as the host of a new show, The Voice Australia. It was here that he truly made his name, hosting for four seasons, during which the show won its four Logie and AACTA awards. After leaving, he flexed his acting muscle with a role in the award-winning comedy-drama House Husbands. In early 2020, he returned home to The Voice in time for its ninth season. 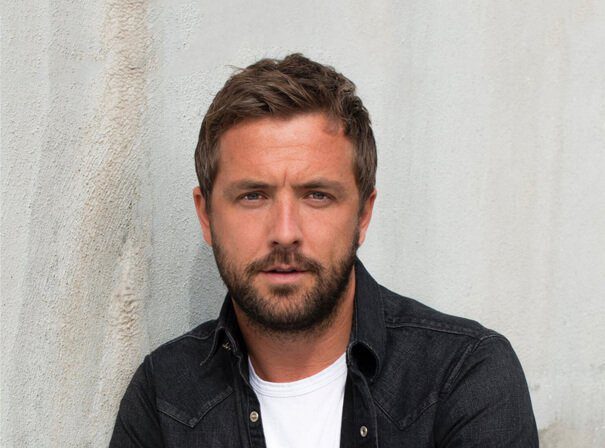