Darren Sarll is an English football manager and coach who was appointed as Yeovil Town’s manager in June 2019. His 15 year coaching career has also included spells at the likes of Rotherham United, Brentford and Stevenage, and the experienced manager has a built a strong reputation for developing young players.

Born in Hitchin, Sarll is a former player who kicked off his career in the Ipswich Town youth system as a midfielder and went on the play for the likes of Dunstable Town and Chelmsford City. After taking up coaching he landed a variety of youth and reserve roles for Stevenage Borough, taking the youth team to the final of the Colywn Cup during the 2006-7 season. After spells at Brentford and Rotherham United Sarll then returned to Stevenage where he progressed to become the first team manager in 2016 and guided the club to a 10th place finish. Sarll’s ability to develop youth talents such as Ben Kennedy and Ben Wilmot (who later moved to Premier League club Watford for a seven-figure fee) earned him widespread plaudits in the football world. 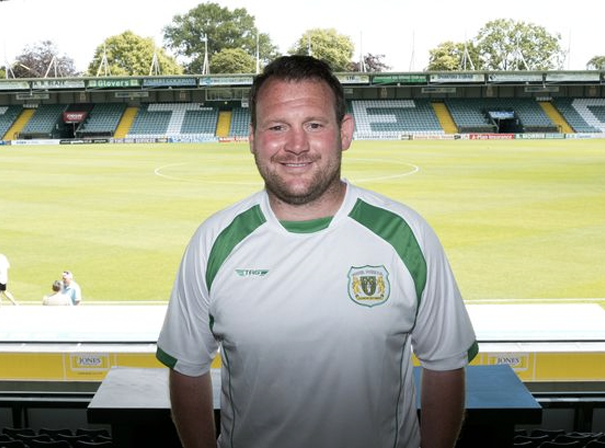