Former NFL star player turned executive Darren Sproles broke several records during his career. He retired from playing in 2019 but he still holds the record for most all-purpose yardage in a single NFL season (an incredible 2,696 yards) – a feat he achieved in 2011. He also became the first-ever NFL player to rush more than 2,200 yards in four different seasons and still has the fifth-highest amount of career all-purpose yards in the whole of NFL’s 100-year history. Today, he is a personnel consultant for the Philadelphia Eagles, the team he played for from 2014 until his retirement.

Sproles’ talent and passion for Football were evident during his high school career where he swept past all who came before him and was named to the All-State team, named the Kansas Player of the Year by USA Today and The Kansas City Star and named a Kansas Hall of Fame player. He repeated these levels of success during his college career, which was spent at Kansas State University. He was inducted into their Athletics Hall of Fame in 2021.

Sproles was picked by the San Diego Chargers in the 2005 NFL Draft and before long, he was becoming known nationally for his all-purpose yardage, at one point becoming only the second-ever NFL player to make 50 rushing yards, 50 receiving yards, and 100 return yards in a single game. In 2009, he was picked as part of the Chargers 50th Anniversary Team, a fantasy team picked from everyone who had ever played for the club. In 2011, he signed a $14 million contract with the New Orleans Saints and carried on breaking records before signing for the Eagles in 2014. 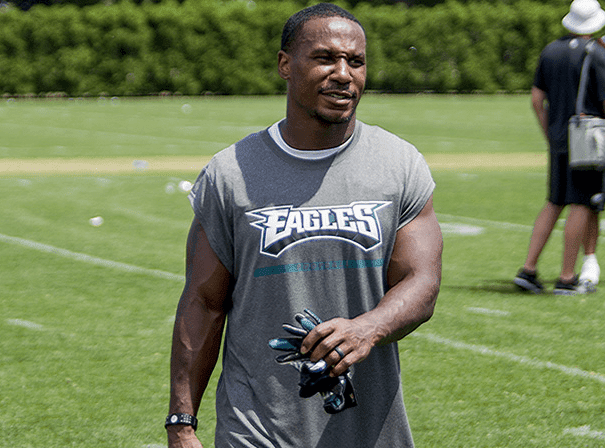