World Championship silver medalist Daton Fix is a freestyle and folkstyle wrestler from the United States. He weighs 133 pounds for collegiate competition and 61 kg for international competition. In freestyle, he placed second at the 2021 World Championship, won the gold medal at the 2019 Pan American Games, won the 2022 Pan American Continental Championship, and represented the US on the World Team twice (2019 and 2021). Fix won a silver medal at the 2014 Youth Olympics and was the 2017 Junior World Champion in his age group (three-time medalist). He was crowned Big 12 Conference champion for the Oklahoma State Cowboys and is a three-time NCAA Division I National runner-up in folkstyle.

Fix represented the United States in the 2021 World Championships, which were held in Oslo, Norway, on October 2 and 3. He had a great opening day, scoring 41 points to 0 against 4 opponents, including Individual World Cup medalist Georgi Vangelov and European Champion Arsen Harutyunyan, forcing them into perfect technical falls. He faced off against current Individual World Cup and European champion Abasgadzhi Magomedov for the gold medal in the championship match, but lost narrowly on points and took home the silver.

Following up on his stellar success at the 2021 World Championships, Fix promptly beat Giusseppe Rea of Colombia at Bout at the Ballpark in February 2022. A few hours later, when competing for the Cowboys in folkstyle, he defeated fellow Iowan and two-time All-American Austin DeSanto. He won the Pan American Championship in May. 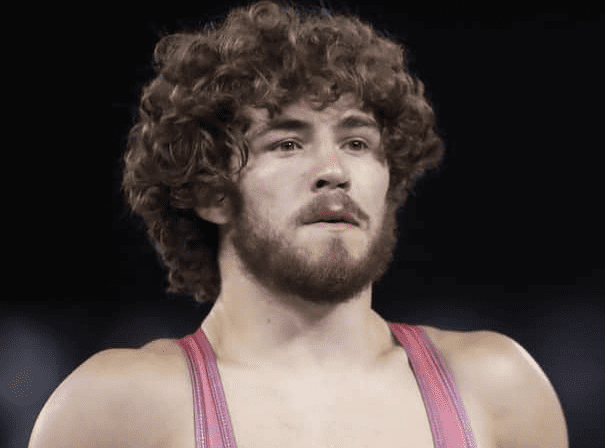