A best-selling American author and columnist, Dave Barry is the only writer of humour to have been awarded a prestigious Pulitzer Prize.

As one of America’s most popular humourists for over 20 years, Barry launched his career as a weekly columnist after a guest column in the Philadelphia Inquirer led to him landing the position of weekly humour columnist for the Miami Herald. A column that later went on to be syndicated nationally from 1983 -2005. Also, a New York Time bestselling author, Barry has written over 30 books both non-fiction and fiction, including Dave Barry’s Complete Guide to Guys, Lessons from Lucy and form his young adult series Peter and the Starcatchers that was later adapted into a Tony-award-winning Broadway play. From 1993-1997 CBS ran the TV sitcom Dave’s World, based on Barry’s books Dave Barry Turns 40 and Dave Barry’s Greatest Hits. Alongside his successful writing career, Barry also worked as part of Steve Martin’s writing staff for the Oscars in 2003 and 2010.

An award-winning writer, Barry was presented with a Pulitzer Prize for commentary in 1988. Later in 2005, Barry was awarded the Walter Cronkite Award for Excellence in Journalism and in 2013 received the Fairfax Prize for outstanding literary achievement at the Fairfax, Virginia book festival. A famous face across the US Barry has appeared on numerous TV talk shows including The Tonight Show starring Johnny Carson and the David Letterman Show. He is also the guitarist in the literary rock band The Rock Bottom Remainders alongside Stephen King, Amy Tan and Mitch Albom. 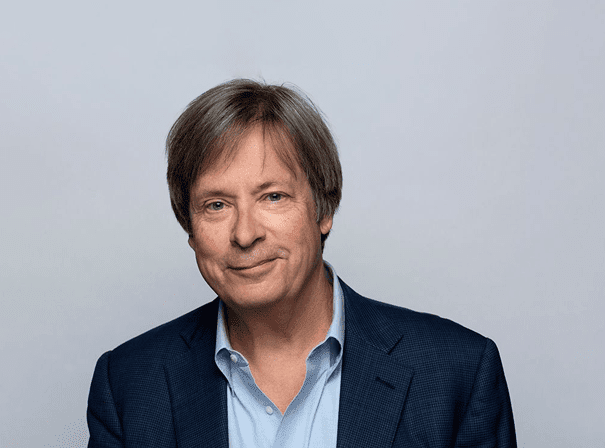