Dave Beasant is an esteemed English goalkeeper and coach who can train young sportsmen or inspire business audiences with his motivational speeches.

He has a wealth of experience and is still involved with top level sport, so has an inside track to the modern game. In his long career, Dave has played for many teams including Wimbledon, Newcastle United, Chelsea, Southampton, Nottingham Forest, Portsmouth, Tottenham Hotspur, Brighton & Hove Albion and Wigan Athletic.

His most famous moment was with Wimbledon during their 1988 FA Cup victory, during which he was the first goalkeeper to save a penalty in an FA Cup final. He also made two appearances for the England national Soccer team and became the oldest ever player to turn out in the game while representing Stevenage against Southend in the League Two Play Off Semi Final.

Aside from playing the beautiful game, Beasant has worked as goalkeeping coach at teams including Bristol Rovers, Fulham and Northern Ireland as well as being a senior coach at the Glenn Hoddle Academy, where he coached outfield players as well as goalies. Dave Beasant is still involved with Soccer so his stories and fresh and relevant and allow all manner of audiences a real peek into the modern game. As such, should you want someone to front your event or ceremony, charity dinner or brand, Dave Beasant is a popular and informed choice. 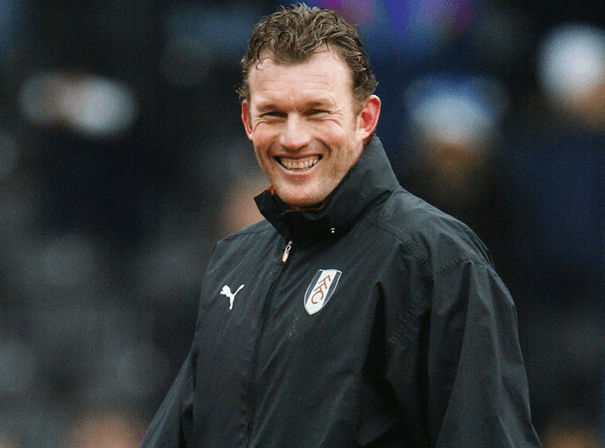