Leading activist and community organiser David Meslin is an expert at improving engagement between citizens and governments. He was the founder and a regular contributor to Spacing magazine and also founded Cycle Toronto , the Ranked Ballot Initiative of Toronto and the Toronto Public Space Committee. Meslin’s 2010 TED talk – The Antidote to Apathy – amassed more than 1.5 million views. He also appeared in a world-famous video clip Lego my Vote! for the 2016 federal election coverage, where he used piles of coloured Lego bricks to demonstrate how the voting system fails the public, and the clip has been viewed over 2.5 million times on Facebook.

Based in Toronto, Canada, Meslin Formed the Toronto Public Space Committee (TPSC) in 2005 as a non-profit organisation to defend public space in the city from private and corporate forces. Financed nearly entirely by donations, the TPSC was named Toronto’s Best Activist Group by local magazine Now in 2005.

Meslin appears regularly in the media, including on CBC Radio and in the Globe and Mail, Toronto Star and Calgary Herald. His “The Antidote to Apathy” TED talk has been translated into 37 languages and viewed over 1.7 million times online. He has also built up an impressive resume of non-profit start-ups, including Dazzling Notice Awards, City Idol, DandyHorse Magazine, the Downtown De-Fence Project, the Ranked Ballot Initiative of Toronto, Unlock Democracy Canada and Spacing Magazine. He is currently crowd-sourcing and researching for his next book, 100 Remedies for a Broken Democracy. 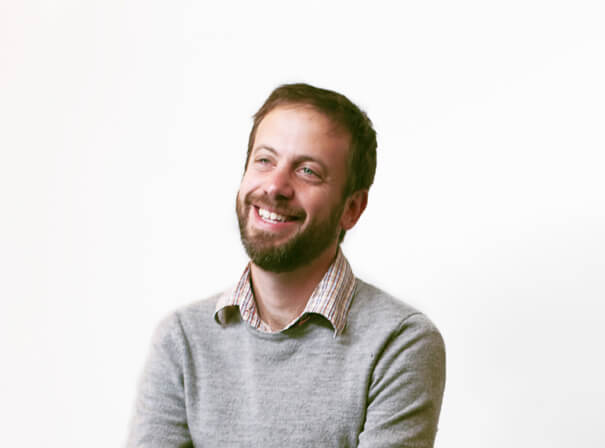