The inspirational Dave Salmoni has dedicated his life to conservation, and protecting wildlife. He is an animal trainer, entertainer, TV personality, and producer, with his own production company, Triosphere, which focuses on the incredibly diverse wildlife in southern Africa.

Born and raised in Ontario, Canada, Salmoni grew up with a love and fascination for animals of all kinds. He attended the Laurentian University in Ontario to study zoology, and after graduating he began an apprenticeship as an animal trainer at the Bowmanville Zoological Park. In 1999 he was attacked by one of his trained cats, an African lion, and following the incident was inspired to make the documentary After the Attack. Since then he has become a TV personality, appearing on many talk shows, and has hosted and produced several TV documentaries of his own, many for the Discovery Channel, including Living with Tigers, Into the Lion’s Den, Animal Face-Off, and Sharks: Are They Hunting Us? He currently hosts Discovery’s Rogue Nature.

Salmoni regularly connects with his legions of followers and fans through Instagram, Facebook, and Twitter, posting pictures and videos about his life around animals. He is also available for that personalised shout-out via the Cameo platform, and has a dedicated YouTube channel, Dave Salmoni. 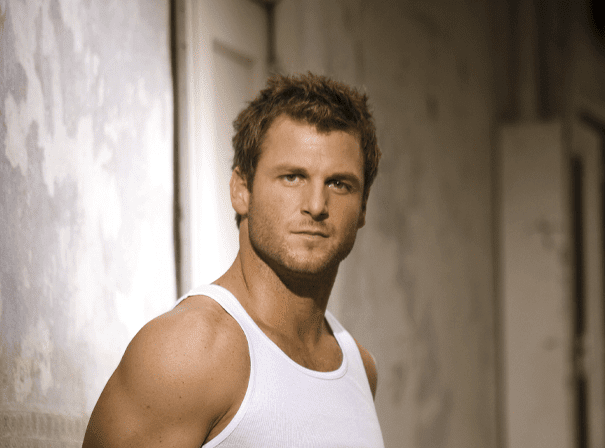