The legendary athlete Dave “The Man” Scott is a 6x Ironman Triathlon World Champion, IMU Master Coach, and the first inductee into the Ironman Hall of Fame. He is known by the nickname “The Man” because of his intense training regimes and his unrelenting race performances that have created a record number of wins. Over a span of 16 years and ten Hawaii Ironman races, he won six times, placed second on three occasions and – at the age of 42 – crossed the line in fifth place. His book, Dave Scott’s triathlon training, was published in 1986.

Raised in California, Scott was prolific at sports during his school years. He took part in his first triathlon event in San Francisco when he was in his early 20s: a nine-mile bike, four-mile run and 1,500m swim race. He won the event, and his prize was a turkey! He then ran his first Ironman in 1980 and finished in 9:24:33, nearly 2 hours faster than the previous win. The event was covered by ABC Wide World of Sports for the first time and not only did it make Scott a household name but his time and approach was widely considered to have changed the Ironman event from a test of endurance to a race.

Scott won the event a further five times, in 1982 (Oct), 83, 84, 86, and 87, and won Silver three times in 1982 (Feb), 89 and 94. Since competing in his last event in 2001, he has worked as a triathlon coach, a fitness consultant, a motivational speaker, a commentator, and a corporate consultant. And since 1999 he has been the head coach for Team in Training, helping to certify TNT coaches across the United States. 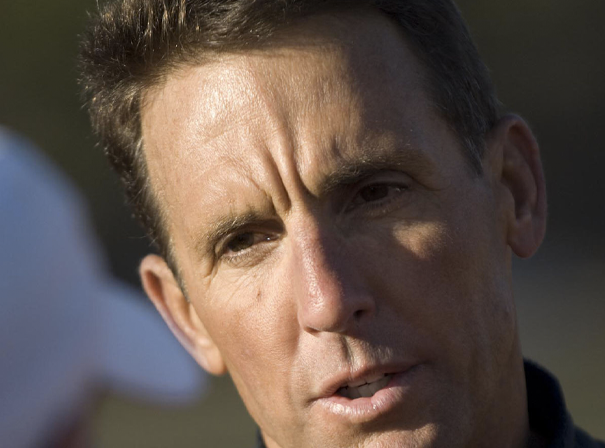