American actor and writer David A. Gregory is best known for his portrayal of Robert Ford on the hit soap opera One Life to Live from its first arrival in 2009 to 2012. Since One Life to Live ended, David has starred in multiple television shows including a recurring roles on CBS’s The Good Fight as Zach Devine.

Aside from acting, David is also an incredibly talented writer and executive producer. In 2015 David released a Western audio-book series called Powder Burns, where he also voiced the character of Deputy Bell alongside John Wesley Shipp (known for Dawson’s Creek and The Flash). David’s Western has taken home six Voice Arts Awards. One for Outstanding Storytelling/Best Performance for an episode dealing with Alzheimer’s disease. Western Writers of America hails the production as “Darn Good Entertainment. The Future of Westerns.”

In 2018, Gregory’s play “Hank & Jim Build a Plane” was work-shopped at The Last Frontier Theatre Conference in Valdez, Alaska. The comedy follows cinematic legends – who are thankfully best friends – Henry Fonda and James Stewart as they reminisce about everything from their days as struggling actors in New York to their detrimental feud over politics and The Hollywood Blacklist. In May 2019 Gregory agreed for a New York run of the play. Eyes are securely pinned to David A Gregory, as the next few years are sure to be career defining for the actor and writer. 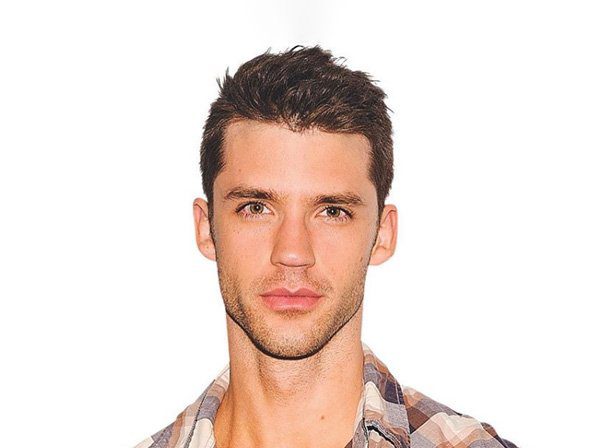