David Anders is an extremely talented stage and screen actor born and raised in Oregon. He is best known for his recurring roles in major television series including Alias, Heroes, The Vampire Diaries, Once Upon A Time and iZombie. Though David started performing in school productions at an early age, he showed more interest in sports at that time in his life. However after appearing as Philip the Apostle in a regional production of Jesus Christ Superstar as a 15 year old, an artistic fire had been lit and a passion discovered.

David went on to win the role of George in his high school’s production of Our Town, eventually making the move to LA after graduation to pursue his acting dreams. In 2001 he made an appearance in the Olsen Twins’ series, So Little Time, before making his official professional acting debut, as Julian Sark on Alias. What was originally meant to only be a guest star appearance turned into a regular role which David held from 2002 to 2006. During his time on the show he made multiple guest appearances on other popular series such as Charmed, Grey’s Anatomy and CSI.

Following his departure from Alias, David landed another recurring role, this time as Adam Monroe on Heroes, a role he played from 2007 to 2010. From 2010 to 2014 the talented actor portrayed John Gilbert in The Vampire Diaries, before taking on the role of Victor Frankenstein/Dr. Whale in Once Upon A Time from 2011-2016, and finally that of Blaine “DeBeers” McDonough from 2015-2019 in iZombie. David has also never steered too far from the stage world. In 2001 he was part of The Diary of Anne Frank cast to win Best Ensemble Performance at the BackStage West Garland Awards, before starring in the off-broadway rock musical, Beautiful, in 2005. 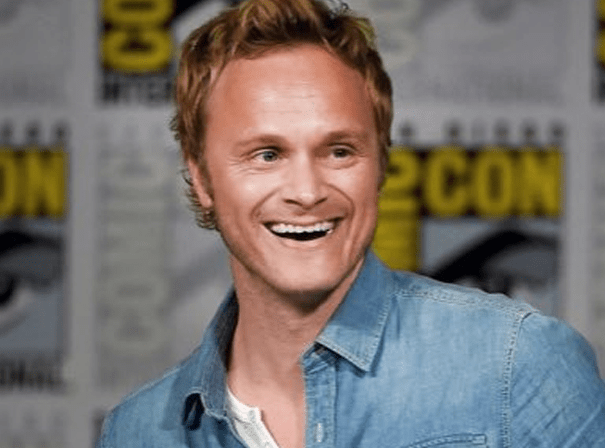