Tasmanian’s favourite cricketing son David Boon, more affectionately known as Boonie, is a remarkable credit to the sport. Recognisable by his magnificent moustache, Boon is a force to be reckoned with both on and off the field.

Bringing an unmatched charisma to the game as batsman and captain, Boon played memorable runs in some of Australia’s best-known games including the 1989 Ashes. Everything he and his teammates touched that year seemed to ‘turn to gold,’ and sprung Boon into the position of being one of the best Test batsmen around for years afterwards.

Throughout his cricketing career, it’s safe to say Boon has been responsible for introducing many new fans to the sport. Boon has also consistently demonstrated that he is an archetypical, ‘good sportsman’. Due to his multiple successes, Boon has been awarded many well-deserved accolades including a pivotal Order of the British Empire, a place in the Sport Australia Hall of Fame and induction into the Australian Cricket Hall of Fame.

To say Boon has had a colourful career would be a colossal understatement. Notorious for his record consumption of 52 cans of beer on a flight from Sydney to London, Boon has set the bar for his ability to knock one back. His arrival at Heathrow was an eventful one! From being one of Australia’s sporting heroes to helming a captaincy for Durham, England, Boon has a great wealth of stories beneath his belt and makes for an excellent public speaker. 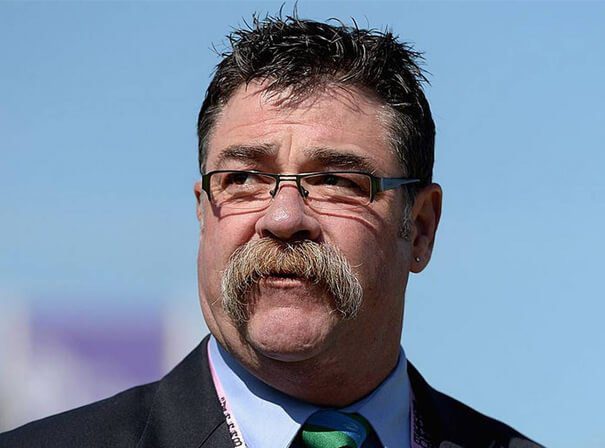