Open-winning PGA golfer David Duval was once ranked the world number one. During a playing career spanning nearly 30 years, he won countless championships, trophies, and Best Player awards. At the height of his playing powers, he won 13 PGA Championships in four years. After injuries forced his career to a premature end, he became respected media pundit and analyst, appearing on the likes of NBC and The Golf Channel.

Duval was born in Jacksonville, Florida. His father was a golf instructor who taught him to play at an early age. His talent developed to the extent that, by the time he graduated from high school, he had become the US Junior Amateur Champion. He continued his astounding rise whilst studying at the Georgia Institute of Technology, being named the National Player of the Year once, the ACC Player of the Year twice, and being named in the All-American first team an incredible four times. In 1995, he was awarded his PGA Tour Card, confirmation that he had arrived on golfing’s world stage.

Between 1997 and 2001, Duval was unstoppable. He finished top of the 1998 PGA Tour, was twice runner-up at the Masters, played in winning Ryder Cup teams, and by 1999, he was ranked the number one golfer in the world. His success culminated with his 2001 Open victory. Shortly after, various medical problems conspired to keep him from achieving top form. He has, however, established himself as a much-respected commentator, and makes regular appearances at major events around the world, including the Masters. 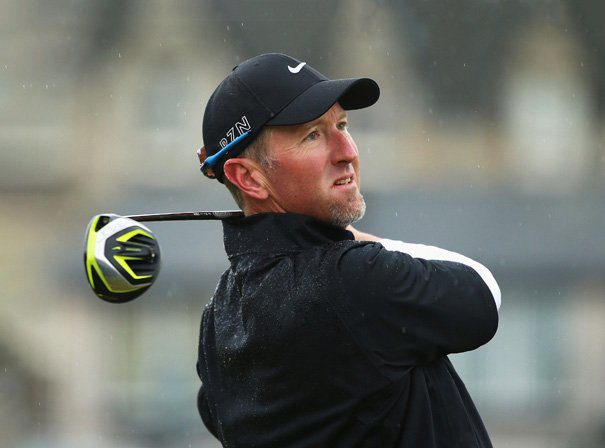