American actor, rapper and radio personality David Anthony Faustino is best known for playing the role of Bud Bundy on the FOX sitcom Married… with Children. He has also appeared in a range of popular television series and films, while hosting Old Scratch Radio Sundays on Skee 24/7 on Dash Radio, a digital radio broadcasting platform.

Born in Los Angeles, California, Faustino made his first on-screen appearance at only three months old after appearing in a Lily Tomlin Special. Be began regularly acting six years later, finding a minor role in the classic motion picture Little House on the Prairie. Throughout the early ‘80s, he landed guest spots in a variety of television shows, including Family Ties, St. Elsewhere, The Love Boat and Highway to Heaven. In 1987, he was cast as a recurring character in Married… with Children, a role that would go on to launch his career. Portraying the character of Bud, the younger of the two Bundy brothers, he appeared in 259 episodes until the show’s run ended in 1997.

Bundy has also appeared on Burke’s Law, The New Addams Family and MADtv. His film credits include Kiss & Tell, 12 Bucks, The Heist, Nice Guys, RoboDoc, Not Another B Movie and the film adaptation of Entourage, in which he played himself. Faustino is also a rapper, performing under the name D’ Lil. His debut album, Balistyx, was released in 1992. More recently, he cowrote an independent electronica album entitled Hollowdreams, released in 2008. 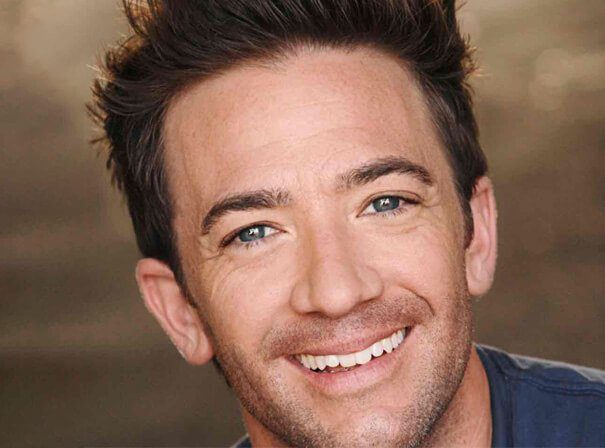