Though David Grant rose to fame as a pop singer in the 1980s, he is today best known as a vocal coach and media personality, appearing on television talent competitions such as Fame Academy and The One and Only, and variously as a panellist or presenter on shows including The Wright Stuff and Songs of Praise.

Grant first came to fame as part of the British soul/funk group Linx. Their best-known single, Intuition, was a top ten hit, and they scored a Brit Award for Best Newcomer. After they split in 1983, Grant had a successful solo career with singles including Stop and Go, and Could It Be I’m Falling In Love, a duet with Jaki Graham that reached No 5 in the charts. His 1997 gospel album Watching and Waiting, recorded with wife Carrie, earned the husband-and-wife pair a MOBO Award.

Alongside Carrie, Grant has since developed a reputation as a vocal coach working with artists including Take That, The Spice Girls, The Saturdays and Demi Lovato. The couple have written worldwide bestselling book You Can Sing, developed an online coaching course, and have become television’s go-to voice experts, appearing on talent shows such as Pop Idol and Fame Academy. The pair were also judges on the BAFTA-winning series Glee Club, that aired on BBC One and then CBBC between 2011 and 2014. Outside the talent show genre, Grant has made regular appearances on Through the Keyhole and The Wright Stuff, and has been a regular presenter on Songs of Praise since 2012.

In recent years, Grant and his wife have turned their coaching skills to business and management, and have worked with clients including The UK Foreign Office, the NHS, Tesco and BBC Worldwide. He was appointed an MBE in 2019 for services to music. 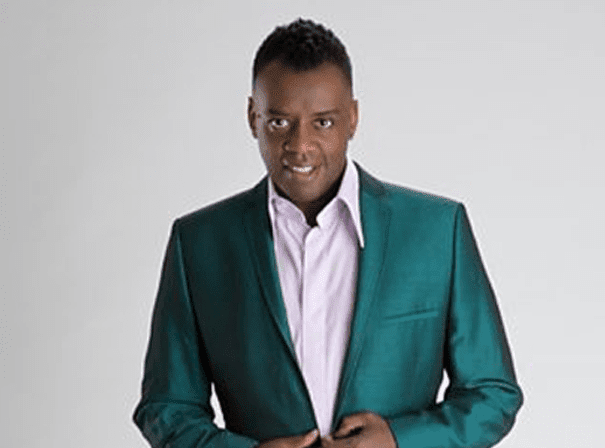