Actor David Harewood has achieved global recognition and widespread praise for his roles in films including Blood Diamond and The Hot Potato and in television series such as Homeland, Fat Friends and The Night Manager. As well as his screen acting work, Harewood has an impressive list of stage credits, and has fronted several acclaimed documentaries in the UK and beyond.

After graduating from London’s RADA, Harewood’s early career included guest spots on shows such as Casualty and The Bill, and several prominent stage roles. He developed a passion for Shakespeare, and in 1997 he made history as the first black actor to play the title role in Shakespeare’s Othello at London’s National Theatre. More recently, Harewood cemented his fame as the character of David Estes in American spy thriller series Homeland, alongside Claire Danes, Damian Lewis and Mandy Patinkin. He has since had a starring role in superhero series Supergirl, for which he has been nominated for a Saturn Award, and was in the main cast of the John le Carré spy series The Night Manager.

Harewood is a highly sought-after host and media figure, having presented awards at the BAFTAs and Oliver Awards, and made appearances on shows such as the BBC’s Would I Lie to You and Have I Got News For You. He dedicates time to several charities and causes, having been an Ambassador for the Mental Health Foundation, and taking part in Soccer Aid in 2018, which raised over £5 million for UNICEF. Amongst other documentaries, he confronted stigma surrounding mental illness with his documentary David Harewood: My Psychosis and Me. He was appointed an MBE in 2012 for services to drama. 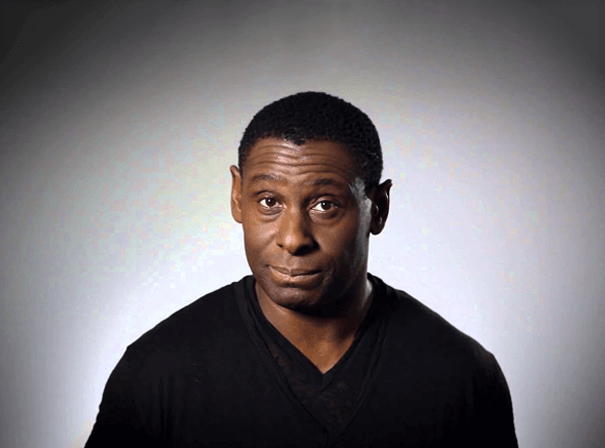