David Henrie is an American actor best known for his two long-running roles: Luke in the multi-Emmy-winning sitcom How I Met Your Mother and Justin Russo in the massively successful teen sitcom The Wizards of Waverley Place. An actor since his teens, he has been nominated for several Young Artist and Kids’ Choice awards for his work. Nearly 20 years into his career, he remains as active as ever and current and recent projects include playing Ronald Reagan in Reagan: The Movie, a role he shares with Dennis Quaid.

Henrie was born in California in 1989 and grew up in Arizona. Acting runs in the family, as his brother is Fear the Walking Dead actor Lorenzo Henrie. After a couple of one-off roles, Henrie won his first regular role in 2003, playing Petey in the Fox sitcom The Pitts. He went on to have recurring roles in sitcoms such as That’s So Raven and Method & Red, the latter a comedy vehicle for Wu-Tang Clan stars Method Man and Redman. In 2005, Henrie began appearing in another new sitcom, How I Met Your Mother, which became one of the most essential sitcoms of the decade. In 2007, he was cast as Justin Russo in The Wizards of Waverley Place. The show, which launched the career of Selena Gomez, was a hit with young audiences and Henrie went on to star in over 100 episodes.

After How I Met Your Mother finished in 2014, Henrie went on to appear in several films, including Paul Blart: Mall Cop 2 and Walt Before Mickey, showing that there is most definitely life beyond being a child star. 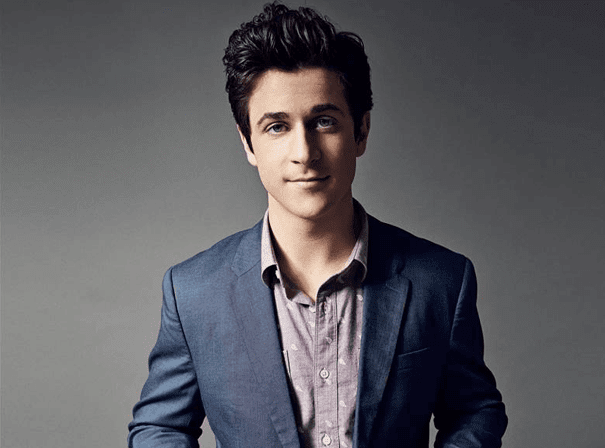