Superb coaches stay laser-focused, confident, and fully in charge of their roster when the pressure is on – and David Meltzer is a great coach! They always win when it comes to crafting winning strategies and game plans because they have a superior decision-making process. “Game-Time Decision Making” is a tried-and-true strategy for setting yourself up for success. This is your playbook for overall business success, from developing and implementing the greatest tactics and strategies to guiding your firm through times of change. “Connected to Goodness,” “Compassionate Capitalism,” and “Be Unstoppable” are among Melzer’s other works.

David was at the top of his game in the business world in his early twenties, teaching all over the world. Despite his accomplishment, something was missing, and the multimillionaire went bankrupt. It was only then that David recognized he needed to combine spirituality with business in order to resurrect and prosper. As CEO to sports super-agent Leigh Steinberg (played by Tom Cruise in the hit film “Jerry Maguire”), he began to blend his newfound life and business outlook, and the result of his transformation is the remarkably successful venture Sports 1 Marketing, which he founded with Pro Football Hall of Fame Quarterback Warren Moon.

David Meltzer is the CEO of Sports 1 Marketing, one of the most successful sports marketing organizations in the world, and has been named Variety’s “Sports Humanitarian of the Year.” He has 25 years of experience as an entrepreneur and executive in the industries of technology, sports, law, and entertainment. 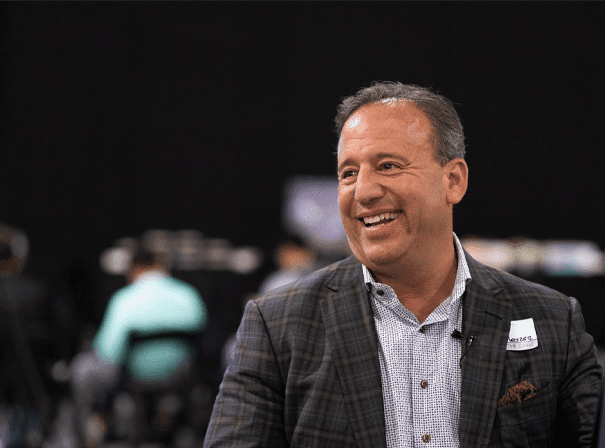