David Pocock is a retired Australian rugby player, who played for his home country throughout his career, as well as in the Super Rugby competition.

Pocock was born in Zimbabwe and moved to Brisbane when he was 14 years old. He started playing rugby while still in school, being chosen to play in the Australian Schoolboys team aged just 17. He began to play for Western Force, and in 2008 captained the Australian Under 20s at the Junior World Championships. It was in 2009 that Pocock really broke through, playing in 13 out of 14 test matches for the Australian side. His career began to go from strength to strength, being awarded the John Eales medal in 2010, being nominated multiple times for International Player of the Year, and scoring one of the tries in the 2015 Rugby World Cup final against New Zealand. All this was alongside a club career with the ACT Brumbies, competing in the Super Rugby competition for the team from 2012 to 2016. He has also played as part of the Panasonic Wild Knights in Japan’s Top League, and officially retired from rugby after the 2019 World Cup in Japan.

Outside of his impressive rugby career, Pocock is an environmental activist, having taken part in protests and governmental lobbying. He has spoken out both on and off the pitch about homophobia too, and is an active marriage equality advocate. 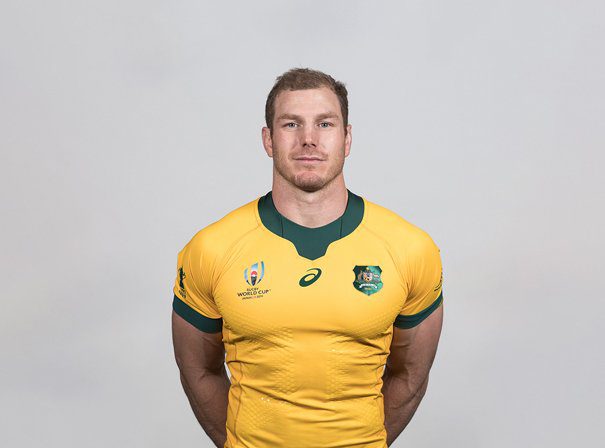