David Sutcliffe is a Canadian actor and life-coach. He rose to stardom in the role of Christopher (father of Rory) in iconic American television show Gilmore Girls. The show has had a lasting impact on fandom and popular culture.

Born in Saskatoon, Canada, Sutcliffe originally desired a career in basketball. After injuring himself, he started acting in amateur productions, and discovered a love for drama as well as a natural talent. His first big role was in the movie Cake with Sandra Oh, and has since had a variety of roles on both movies and television. Aside from Gilmore Girls, he starred in sitcoms Will & Grace and Friends. He achieved great success on Canadian television after starring in the procedural crime drama series Cracked, as Detective Aidan Quinn. The role of a man who was experiencing PTSD as well as other emotional disturbances challenged Sutcliffe and allowed him to prove his range as an dramatic actor.

Always looking for personal growth, he retired from acting in 2019. Passionate about the links between psychology and fitness, he became a life and well-being coach. He trained to become a Certified Core Energetics Practitioner, and now runs workshops which aim to provide therapy by means of working the body – improving emotional health by physical methodologies. He has utilized his experience in television and film to promote and raise awareness of this treatment, co- producing an eleven-part documentary series on a Core Energetics retreat in Santa Barbara called Group 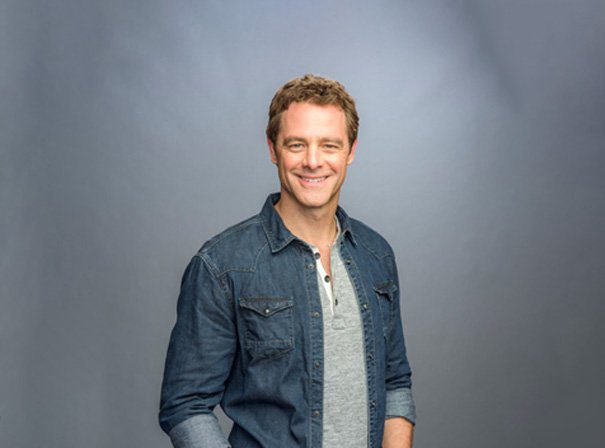