UEFA European Championship winner David Trezeguet is one of the world’s greatest living footballers. He represented France at the international level between 1998 and 2008, scoring 34 goals in 71 games. Trezeguet played for France in the 1998 FIFA World Cup, UEFA Euro 2000, 2002 World Cup, Euro 2004, and 2006 World Cup. In the Euro 2000 final against Italy, he scored the golden goal giving France a 2–1 triumph in extra time. Trezeguet is one of the 125 greatest living players on the FIFA 100 list. He was honored as a Golden Foot Award Legend in 2015.

Trezeguet began his career in Argentina at the age of eight, rising through the ranks of Club Atlético Platense’s junior system to the first squad, where he made his debut in the Primera División in 1994. After one season, he moved to AS Monaco in Ligue 1, where he formed a memorable combination with international teammate Thierry Henry, winning the championship in 1996–97. He left the club in 2000 after scoring 52 goals in 93 Ligue 1 matches and winning two Ligue 1 titles and the 1997 Trophée des champions.

Trezeguet joined Serie A club Juventus for a £20 million transfer fee in 2000. He shared the Capocannoniere award for top scorer, helping his team win Serie A in 2001–02. Despite injuries the following season, he won another league title with the club and also scored four goals in ten Champions League matches as Juventus reached the final, losing 2–3 on penalties to Milan after Trezeguet missed his spot kick in the ensuing penalty shoot-out. Trezeguet finished his Juventus career with 138 goals in 245 league matches, making him the club’s fourth-highest goalscorer. He spent time in Spain, the United Arab Emirates, Argentina, and India later in his career. 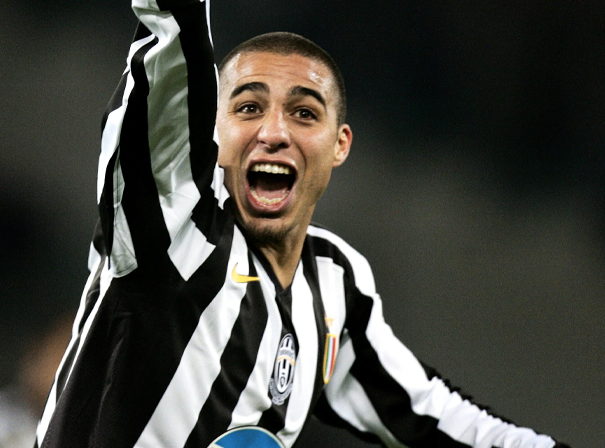