Not to be confused with the political of the same name, David Willetts is an English actor and singer who has long been a regular fixture of many great musicals in the West End. He is a real enigma in his scene as he had no formal training in any of his disciplines be that acting, dancing or singing. He rarely even visited the theatre in his youth and first got in interest in amateur dramatics while working as a quality control supervisor at an engineering firm in the Midlands.
It was Bob Hamlyn, artistic director at the Belgrade Theatre, who first spotted his potential having seen David put in a greatly tender and emotive portrayal of Charlie Gordon in the Charles Strouse musical, Flowers for Algernon. He also been cast in Annie and after that his rise to the top was unstoppable. Trevor Dunn went on to put him in an original London production of Les Miserables and he then left to join the Broadway company. Since then, Willetts has gone on to many great and landmark roles including a concert version of Jesus Christ Superstar, before then being the lead in Leicester Haymarket’s production of Stephen Sondheim’s Sweeney Todd. He also starred as Old Deuteronomy in the 20th anniversary production of Andrew Lloyd Webber’s Cats and again scare din Les Miserable, this time in a 10th anniversary production in Sydney. As such he is a real star of the stage and is someone who is very much in demand many years after first making his mark. 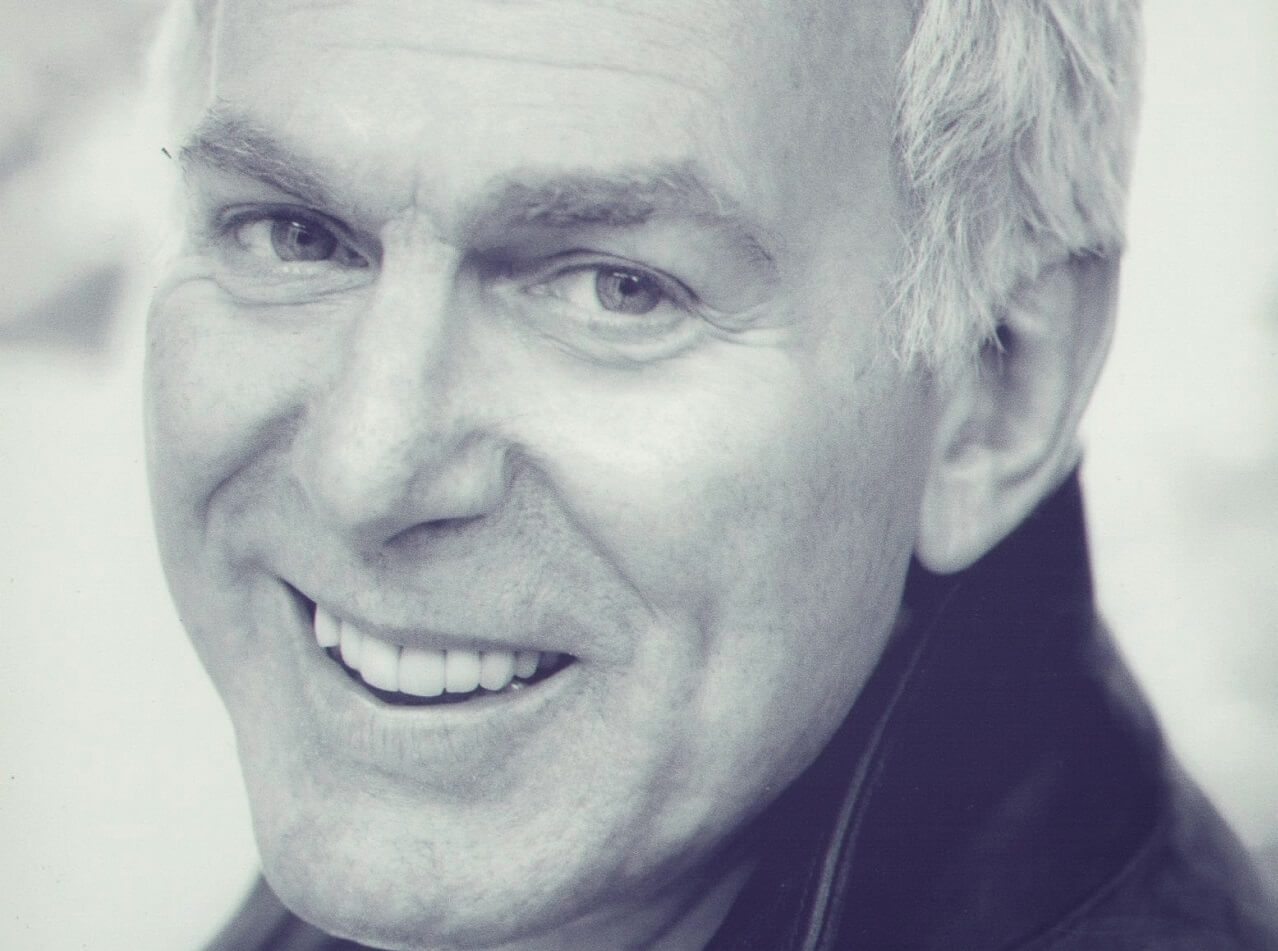