Born in Coalville, United Kingdom, David Wise is a video game music composer and musician. Along his lengthy career, Wise has truly accumulated a loyal fan base due to his notorious work on famous games such as Nintendo’s Donkey Kong Country series. His impressive career spreads across 4 decades, working on games such as WWF WrestleMania, Wheel of Fortune, Super Smash Bros Melee or even Call of Duty: Black Ops 4 amongst many others. Wise’s musical work can be described as a mix of natural environmental sounds with a melodic and percussive twist to it, creating an atmospheric sound unique to him.

Wise’s musical talent began to build up very young. The first instrument he learnt was the piano, shortly followed by the trumpet and the drums. His career in video game music composition started when he met Tim & Chris Stamper, founders of Rare (British video game developer), in the music store he was working in at the time. David Wises’ work on the Donkey Kong series built himself a strong following. This was largely due to his capacity to make music reflecting the exact environments portrayed in the game. His time at Rare ended in 2009, where Wise created his own studio. From there on out he has been conducting independent work on various games that go beyond just making the theme songs. 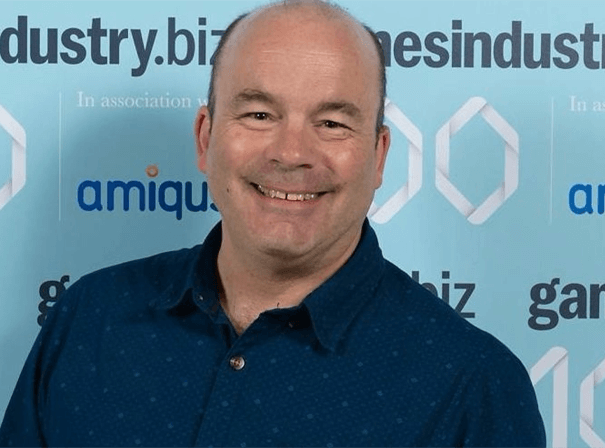