Yontef has also appeared in more than twenty episodes of Bravo’s Real Housewives of New York and New Jersey and has also appeared as contestant on Bravo’s Millionaire Matchmaker and as a guest on the Dr. Phil Show. A hugely popular guest speaker, he has travelled the US speaking on topics including the addiction of fame, the pitfalls of reality TV and how to adjust to life in the public eye.

Before his career as a social media influencer, podcast host and reality TV insider, Yontef ran his own Recruiting Staffing Agency and holds a degree in Law and a Bachelor of Science Degree in Accounting. He is currently writing a book about his experiences in the Bravo world and how his podcast became one of the fastest growing Bravo podcasts of the last few years. 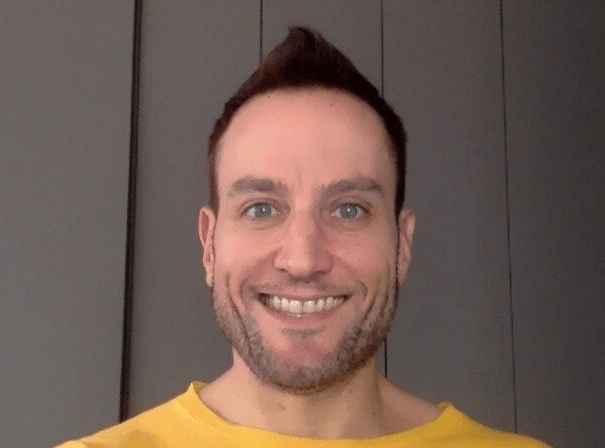