Dawn Richard is an American singer, songwriter, actor, dancer, model and animator who came to her predominant career of singing through her father who was Frank Richard, former lead singer and percussionist of the popular funk/soul band Chocolate Milk, which inspired Richard to become a member of the American girl band Danity Kane, as well as joining the duo Dirty Money with fellow singer-songwriter Kalenna Harper and lebel boss Sean “Diddy” Combs. The group would go on to produce Last Train To Paris, a highly successful album, as well as two additional mixtapes.

Richard began her career as a solo artist, performing first as DAWN, with her debut album Goldenheart receiving universal acclaim from music critics. The singer-songwriter’s second album Blackheart peaked at number two on Billboard’s Dance/Electronic charts, with the final installation to her album trilogy, Redemption, gaining similar accolades, as well as her most recent album New Breed. Richard is also avidly interested in fashion, partnering with Coco & Breezy to release her own line of sunglasses to accompany her debut album. Recently, Richard has been cast in the limited series Trace alongside actor Gary Leroi Gray, as well as joining the cast of Indie thriller Issac alongside Dove Cameron and RJ Mitte. 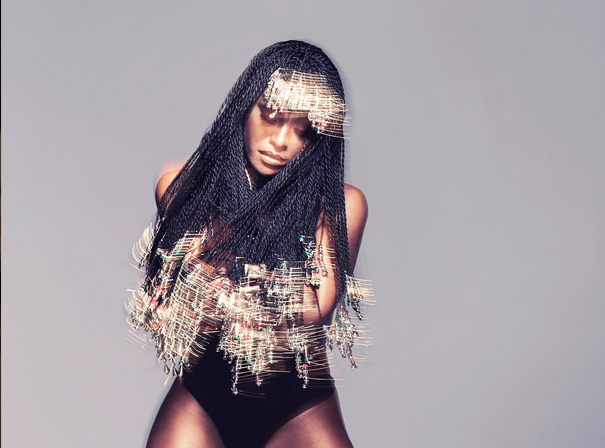