Sassy Dayna Kathan is an aspiring stand-up comedian who rose to fame on Series 8 of Bravo reality television show Vanderpump Rules. Kathan first appeared on the show in Season 7 when she was dating star Peter Madrigal, and she later re-joined the cast in 2019. The stunning blonde became a breakout star of Season 8 thanks to her incredible wit and ability to keep her cool amongst the usual Vanderpump drama. Fan-favourite Kathan has also taken social media by storm since appearing on the show. Her Instagram page is true to her personal brand with a balance of both heart-warming and hilarious moments, and she’s already racked up nearly 200k followers on the social media platform.

Kathan was already rising to prominence as a stand-up comedian before she appeared on Vanderpump rules, regularly performing at top venues including Westside Comedy Theater and the Comedy Store. Just as funny in person as she is on stage, Kathan’s quick wit came across on screen as soon as she joined the Vanderpump Rules cast, as did her honesty and realness. Connecting strongly with viewers from the start, she has been authentically open with her feelings, including the grief over her late mother and her bisexuality.

After announcing that she wouldn’t be joining the next series of Vanderpump rules, Kathan’s many fans are excited to see what this rising star does next. 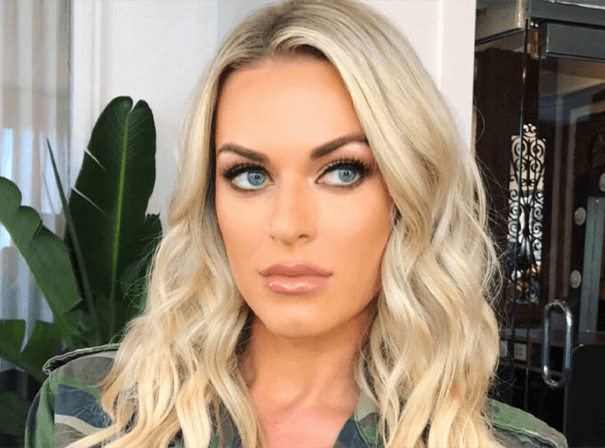