Actor and singer Kat Graham has found incredible success across a range of media, but she is currently best known for playing Bonnie Bennett, one of the starring roles in The Vampire Diaries, a supernatural drama that proved a worldwide success and dominated the Teen Choice Awards for most of its eight-year run. More recently, she has starred alongside the likes of Wesley Snipes and Ethan Hawke in Cut Throat City and played a lead role in Emperor, a drama based on the life of escaped slave Shields Green. She can also be heard voicing the character of news reporter April O’Neil in Rise of the Teenage Mutant Ninja Turtles, Nickelodeon’s new reimagining of the classic 1980s cartoon.

Graham’s rise to prominence began when she was just six years old. She began appearing in television commercials before becoming a background dancer for some of the biggest stars of the early 2000s, including Missy Elliott and John Legend. During this period, she also made her television acting debut in an episode of era-defining kid’s show Lizzie McGuire, going on to appear in a host of other major shows, including Malcolm in the Middle and CSI.

In 2007, having had some success as a songwriter, Graham was featured on an album by will.i.am, leading to a spot opening for The Black Eyed Peas on a world tour. In 2010, she released her first single and has since had two top ten US dance hits, ‘Put Your Graffiti On Me’ and ‘Sometimes’ and released two studio albums, Roxbury Drive and Love Music Funk Magic. 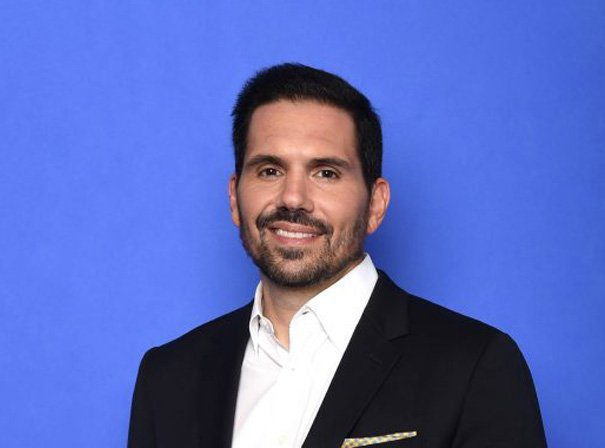