Dean Kowalski is a former basketball player for the Columbia Lions and now, a reality TV star. After opting to join Survivor: Island of the Idols for its 39th series, he threw himself into the competition, winning favour with the other contestants and eventually finishing second out of twenty players.

Kowalski excelled in the show’s various challenges, taking the competition head on in an attempt to become the Sole Survivor. Despite not winning, he was in good spirits when he returned on the live after show, and he also participated in a mini-competition with former Survivors called Sequester.
Kowalski is now following a series of other exciting ventures.

He runs a popular Instagram which follows his journey with basketball called Hoop Dreams, and he also sells a range of his own t-shirts and hoodies via Merchlabs, aimed at fans of basketball and Survivor. Interestingly, Kowalski has also taken to officiating weddings, offering his services to friends and family. But most impressively, Kowalski is a Senior New Business Partner at Google, and he is also the head of New York’s signature Mister Softee truck, a well loved ice cream vendor in the city.

Kowalski has his fingers in a lot of pies and has a wide range of hobbies, ranging from DJing and crafts to coaching and playing basketball. In the year since his appearance on Survivor, he’s been nonstop, and is always looking for the next opportunity to jump at. 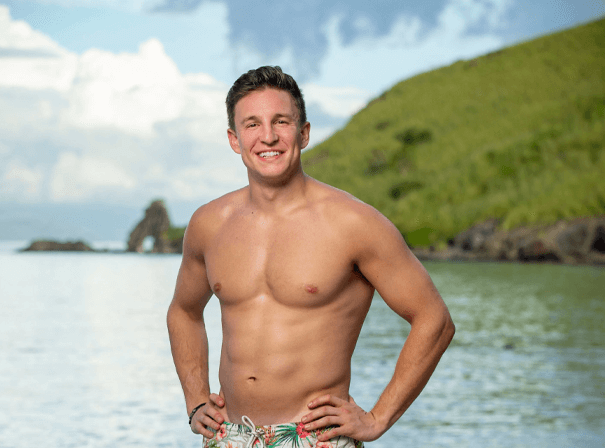