Man-mountain and motivational athlete Dejon Allen is a professional Football offensive tackle who plays for the Toronto Argonauts of the CFL. He has also turned out for the St. Louis BattleHawks, and the New York Guardians of the XFL. Away from the gridiron, he is the co-founder of The Pac Athletics, an organisation set up to help youngsters achieve academic, athletic, and life goals.

Born and raised in Compton, California, Allen was a natural on the Football field during his High School years, and went on to play college football at the University of Hawai’i, where he majored in Sociology. After graduation he became a professional when he signed as an undrafted free agent with the Chicago Bears of the NFL in 2018. He spent the season with the practice squad, and was then released in May 2019. In August he signed with the Green Bay Packers, but was released during roster cuts in September. The following month he was selected by the St. Louis BattleHawks in the 2020 XFL Draft. In January 2020 he was traded to their rivals, the New York Guardians. Eleven months later he made the trip north of the border, joining the Toronto Argonauts of the CFL.

Allen regularly connects with his legions of followers and fans through Instagram, and Twitter, posting pictures and videos of his life around the gridiron. He also has an official youth organisation website, thepacathletics.com. 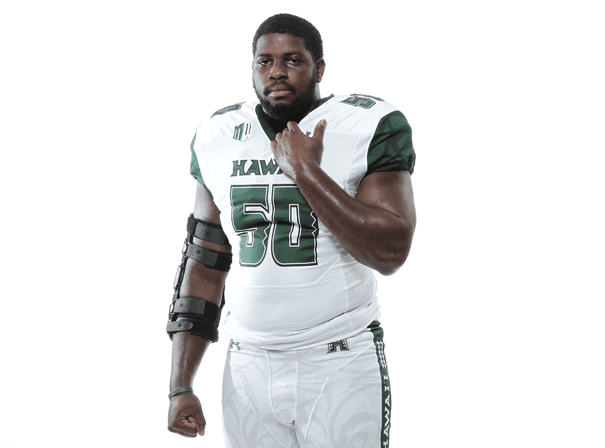