Although Dempsey Bryk has parents with successful careers in entertainment, he’s starting to make a name for himself as an actor, director, and writer. Most audiences would recognize him for starring as Thurston Polk on Facebook Watch’s The Birch.

Growing up, Bryk had the potential to take the route of professional boxing, given he won the prestigious Ontario Bronze Gloves competition. But he dabbled in the entertainment world when he worked with his brother and parents on renovation programs starring his family like Bryk House and A Bryk at a Time.

Upon graduating high school with an International Baccalaureate and attending the Richard IVEY School of Business on scholarship, Bryk decided to relocate to New York to pursue a career in acting. He attended the Neighborhood Playhouse Acting Conservatory. Shortly after, he was cast in feature roles on hit shows like Mary Kills People, Saving Hope, Black Mirror (under the direction of Jodie Foster), among others. He even appeared alongside his brother in an episode of Jett.

Later on, Bryk nabbed recurring roles on series, portraying Wyatt on the long-running Canadian drama series, Heartland, as well as Brian on Timeline, before ultimately getting cast in The Birch.

More recently, Bryk has worn more hats in his creative pursuits, starring, writing, and directing both the short film, Zane, and the Off-Broadway stage production, “Oh Loves a Girl.” 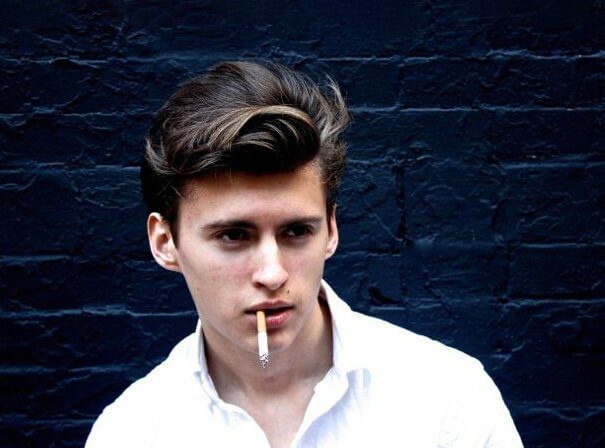