Denis Gargaud-Chanut is a slalom canoeist who primarily competes in the C1 category. Hailing from France, he has also competed in the C2 event alongside Fabien Lefèvre. An Olympic champion, Gargaud-Chanut won a gold medal in C1 at the 2016 Summer Olympics in Rio de Janeiro, representing his home nation and impressively seizing the top spot at his Olympic debut. Gargaud-Chanut has earned eight medals at the ICF Canoe Slalom World Championships, a total that includes three golds (one in the 2011 C1 event and two in the C2) three silvers and two bronzes. He’s also taken home another eight medals from the European Championships, including two golds and two silvers.

A popular presence on Instagram with over 6,000 followers, Gargaud-Chanut is CEO and founder of Duo Tonic and Mulebar, companies which develop, produce and sell energy bars, drinks and gels aimed at athletes and fitness enthusiasts. Coming from a family of talented canoeists, his aunt and uncle Pierre and Cathy Chassigneux, both found success at the highest level in the mixed C2 event and subsequently opened a canoe-kayak club in Orleans: this is where Gargaud-Chanut first took to the water, aged 12. Now one of the global canoeing community’s most notable figures, he’s ready to surpass his previous performance at the 2021 Olympic Games in Tokyo. 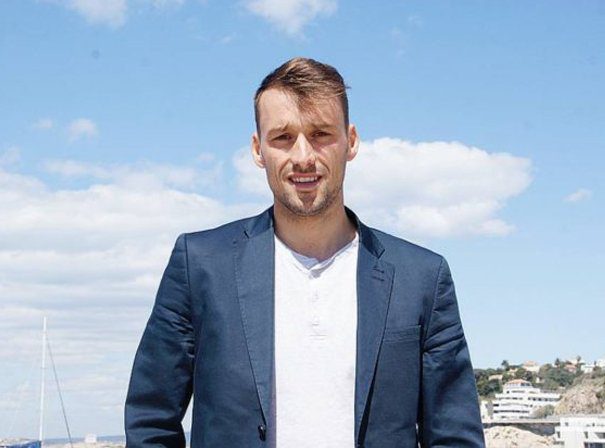