Mixed martial artist Dennis Bermudez is a sight to behold. The featherweight fighter is originally from New York and fights professionally for the Ultimate Fighting Championship (UFC). Bermudez became noticed early on, firstly at high school and then during university. In 2007 Bermudez ranked 22nd in the country in Division 1. He also became the first college free-style fighter to become an All-American in Ohio. Following college, Bermudez enjoyed a successful amateur career with no losses.

He then turned professional in 2009. He first fought for the UFC in 2011, when he was chosen for the TV show The Ultimate Fighter: Team Bisping vs Team Miller. During this time, he won all of his fights. His first official fight with the UFC came soon after, also in 2011. Bermudez quickly became an obvious rising talent, and had an immensely successful start to his UFC career. In the years following, he received various honours and awards such as Submission of the Night in 2012, Fight of the Night in 2013 and Performance of the Night in 2014. The latter was awarded following one of his most important and high profile wins against Clay Guida.

Constantly praised for his powerful submissions, Bermudez is a respected fighter in the community. With a current total of 26 games played, he has won 17, and continues to show his talents with every new fight. 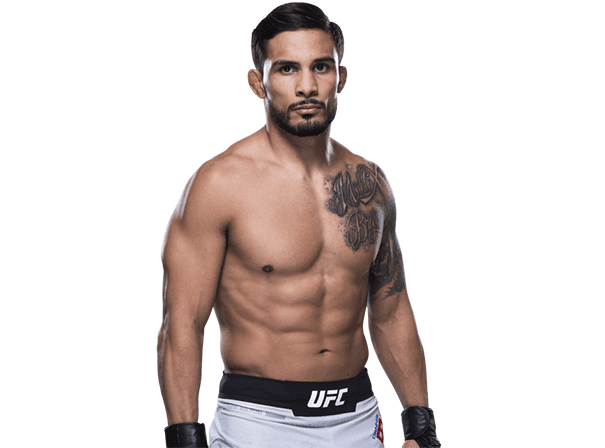