Actress, model and dancer Denyce Lawton is best known for her role in the long running comedy series House of Payne which she starred in for four seasons.

Lawton has always been an overachiever, getting excellent academic results throughout her time at high school, taking extra classes and taking part in many extracurricular activities including drama club when she was at university. After starting a pre-med course at the University of Maryland, she decided to pursue an entertainment career instead and found that this was truly where her passion lay. She became a background dancer for numerous high profile musicians including Kanye West, NSYNC and Ja Rule as well as working for Warner Brother Records and 20th Century Fox. Lawton has also worked extensively as a model, working with some of the biggest brands including Adidas and Baby Phat and appearing in music videos throughout the 2000’s. Her acting career has taken off too, and this multi-talented performer has landed roles in the Shakespeare in the Park series, TV shows including Castle and Entourage and films The Dempsey Sisters and Soul Plane. She is best known for her long running role in House of Payne, starring in the sitcom for four seasons.

Most recently Lawton has landed a role in season two of science drama The Hot Zone: Anthrax where she plays a recurring role, and continues to be a highly sought after actress for both television and film. 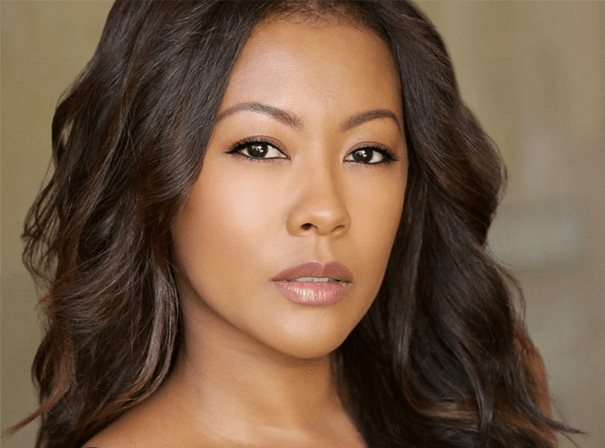