The amazing Denzel Valentine is a professional basketball shooting guard, who most famously played for the Chicago Bulls in the NBA. He currently shoots hoops for the Maine Celtics, and is a musician in his spare time, having released a number of singles since 2020, as well as his debut album, 517:Made Me, in 2021.

Born and raised in Michigan, Valentine proved to be a natural on the basketball court during his High School years, going on to be nationally ranked in the Top 100 by Rivals.com, ESPN, and Scout.com. He went on to play college basketball for the Michigan State Spartans, and became the first player in MSU history to be recognised as the National Player of the Year by the Associated Press. He was also named a First-Team All-American. He turned professional when he was selected by the Chicago Bulls in the 2016 NBA Draft. He remained with the side until 2021, also spending time shooting hoops for Chicago’s affiliate side Windy City Bulls in 2017 and 2019. He signed with the Cleveland Cavaliers in September 2021, and was then traded to the New York Knicks on January 3rd, 2022. He was subsequently waived and seven days later was acquired by the Maine Celtics. On the international court, he helped the USA Basketball’s senior men’s national team win Bronze at the 2015 Pan American Games. Away from sport, Valentine is also an accomplished rapper. He released his debut album in February 2021.

Valentine regularly connects with his legions of followers and fans through Instagram, and Twitter, posting pictures and videos about his life both on and off the basketball court and in and out of the recording studio. He is also available for that personalised slam-dunk via the Cameo platform. 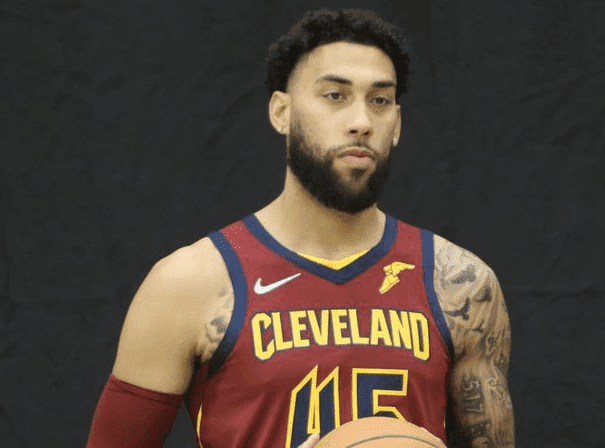