Born and raised in Los Angeles, California, Hawkins has played football throughout his whole life, first for West Adam Preparatory High school where it became clear he was a naturally skilled player. He played two years of football for the Panthers, gaining a reputation as one to watch and becoming known as one of the team’s strongest players. He helped the team to win two back to back league championships and was named as part of the All-League first team. He went on to play in the North vs South All Star game, and recorded an impressive 70 tackles during his high school career. He proved himself to be one of the school’s most promising prospects, going on to play for Antelope Valley College after graduating. He was then selected to represent Western Oregon University, playing for the Wolves during the remainder of his time at college. Hawkins was redshirted as a junior player, developing his skills on the field and honing his talent for an extra year.

Despite his excellent record as a junior and college player, Hawkins remained undrafted in the NFL, instead choosing to focus on his family life and career outside of football. The NFL missed out on a great player, and Hawkins remains passionate about American football. 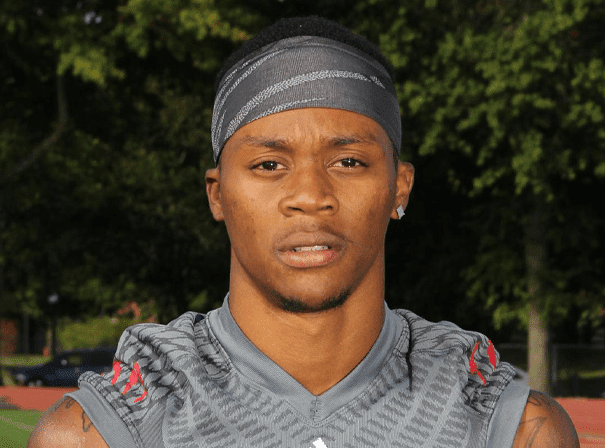