Derek Fisher is one of basketball’s true greats. Over the course of a record-breaking, eighteen-year playing career, he was a key member of the iconic LA Lakers team alongside the likes of Shaquille O’Neill and the late Kobe Bryant. In recent years, he’s also found success at courtside, as head coach of the New York Knicks and Los Angeles Sparx. As an analyst, his unsurpassed knowledge of the game has been sought by the likes of TNT and Time Warner.

Born in Little Rock, Arkansas, Fisher began building his basketball reputation whilst still studying. He left university having achieved not only a degree but also the second-highest points and assists in the basketball team’s history. A professional career was inevitable, and he soon joined the Los Angeles Lakers, spending a total of thirteen years with them. It was here that he was responsible for one of the all-time great NBA moments when, with the Lakers losing a crucial semifinal, and with just 0.4 seconds of the game remaining, he scored a basket to take his team to victory by a single point.

On retiring from playing, Fisher held the record for most NBA playoff games played — a title he still holds today. Within months of his last game, he had been appointed head coach of the New York Knicks, the biggest basketball franchise in America. After two years with them, he took to media work, becoming an in-demand pundit on NBA TV, Inside the NBA, and part of the Lakers’ coverage team for Time Warner. Although he enjoyed his work, the itch to get involved in coaching again proved too great and, in 2018, he became head coach of the Los Angeles Sparks in the National Women’s Basketball Association, a position he continues to thrive in. 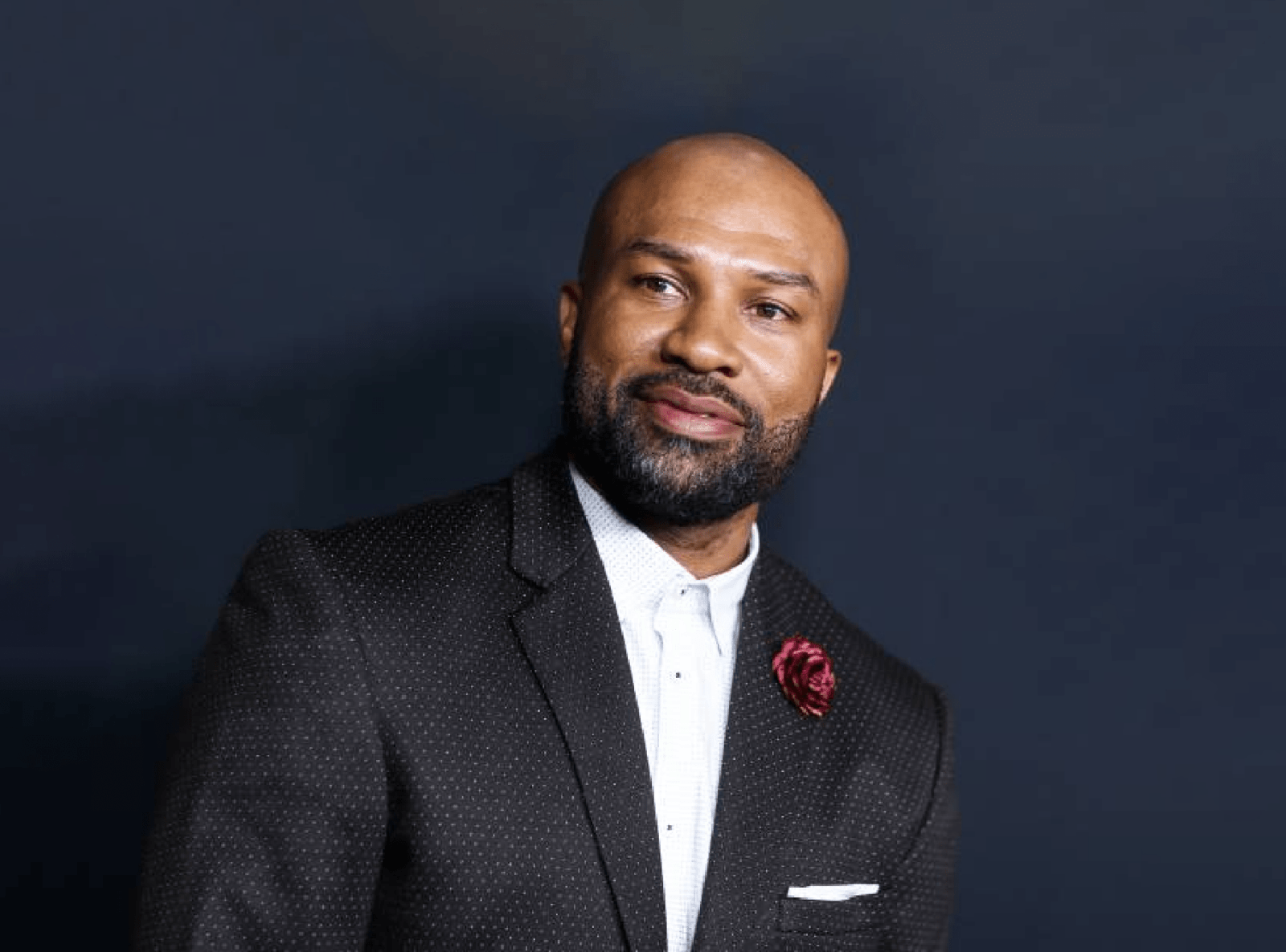