Tough Derrick James is an award-winning boxing trainer and former pro boxer. He was named Trainer of the Year by Ring magazine and Yahoo! Sports in 2017 and again in 2020 by WBC, WBA, Sports Illustrated and Trill. Working out of the World Class Boxing Gym in Dallas, Texas, the fighters he currently primes include IBC and WBC Welterweight Champion Errol Spence Junior, World Champion title-holder Jermell Charlo, and up-and-coming-and-undefeated rookie Burley Brooks. His own boxing career lasted from 1992 to 2008 and saw him compile a 27-4-1 record.

When James was awarded multiple Trainer of the Year titles in 2020, he was the only trainer in world boxing with two unified champions on his team, which speaks volumes about the level he operates at. He keeps his private life very much to himself, but in his interviews, it’s clear that this is a man who eats, sleeps, and breathes boxing. Despite the lack of information that he puts out there about himself, he is very popular on social media with close to 34,000 followers. Videos of his training techniques and thoughts on boxing are also much-watched on YouTube. 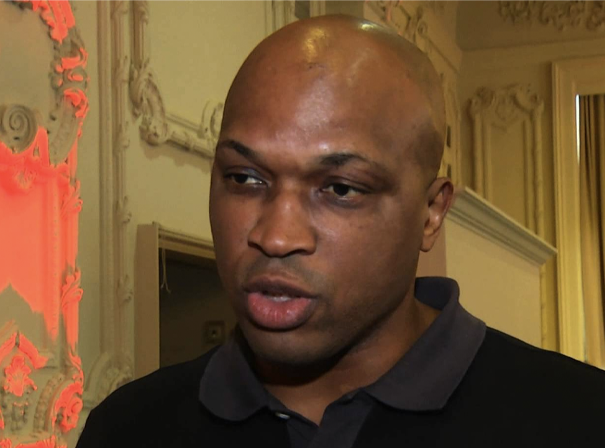