Harris was always a naturally skilled player on the basketball court, playing throughout his time at high school and being named Mr Basketball in his final year. He went on to be selected for the team at the University of Wisconsin-Madison, having his breakout season in his second year at the college and going on to establish himself as one of the most promising players of the year. He performed so well that he left college after his junior year in order to play in the NBA, being chosen to represent the Dallas Mavericks for his first four years in the professional league. Harris quickly proved himself to be an asset to the side, becoming known as a strong scorer and being named as co-captain in 2007-2008. He was then signed to the New Jersey Nets for the next three years, performing well although he struggled with injuries towards the end of his time with the team. Brief stints with Utah Jazz and the Atlanta Hawks followed for this highly sought after player, before he returned to his much loved side the Dallas Mavericks where he ended his career.

Since leaving the world of professional basketball, Harris has worked as a live analyst on Fox Sports Southwest and has become known for his trainer collection, of which he has more than 400 pairs. 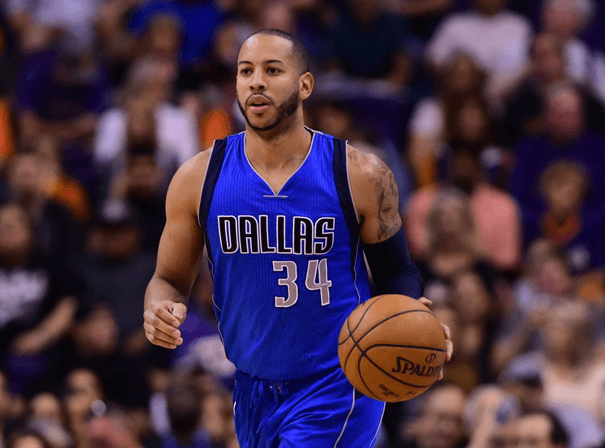