Minnesota Twins baseball sensation Devin Smeltzer is a tour-de-force on the pitch. Throughout his illustrious career, Smeltzer has left fans inspired by his fearless command of the game. Turning down the San Diego Padres, Smeltzer opted to enrol at the Florida Gulf Coast University. In doing so he set the field ablaze with the Florida Gulf Coast Eagles and pitched a phenomenal 1-4 win loss record. With a dedicated fanbase behind him, Smeltzer has a long and exciting career ahead of him.

Young in his career, Smeltzer has already had an incredible journey through the ranks. Playing for the Los Angeles Dodgers, Smeltzer earned his stripes on the pitch. In his time there, Smeltzer played for the Arizona Dodgers, the Great Lakes Loons, as well as the Tulsa Drillers. Trading off to the Minnesota Twins, Smeltzer found his home on the pitch. He quickly earned his way up the ranks from the Chattanooga Lookouts to the Rochester Red Wings where he became part of the Class AAA Intermational League. Straight off the back of his promotion to the Wings, Smeltzer was promoted to the Major Leagues.

Beyond the stadium, Smeltzer has stared down adversity and beaten childhood cancer. Going into remission in 2012, Smeltzer has had an incredible journey from diagnosis to the survivor we see today. A nature lover and outdoors explorer, Smeltzer lives life to its limits. As Smeltzer’s star continues to rise, he will be inspiring generations for years to come. 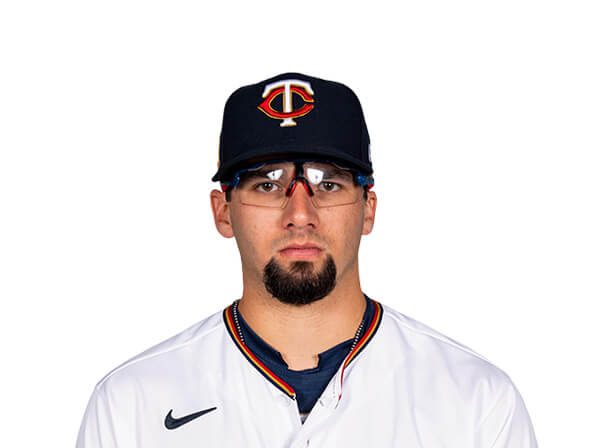