Devon Cajuste is a former Football tight end, beginning his career of National level football at the prestigious Stanford College, where he was then signed by the San Francisco 49ers in 2016. Cajuste has also been a member of the famous Green Bay Packers and Cleveland Browns. Cajuste was known in NFL for his success on Hard Knocks, a reality sports documentary show which was produced by NFL Films and HBO, especially due to his moving story about how his relationship with his dad stumbled during NFL training and the hardships they had to overcome to reach his level of fame.

Cajuste has since left the NFL, despite his incredible sporting record, to focus on his true passion – promoting spiritual growth. Cajuste is also a stem cell researcher, as well as a musician, motivational speaker and an energy healer. Cajuste now offers services such as crystal grids, guided meditation, energy coaching and healing, as well as caring for several animals and posting motivational quotes on his Instagram to over 14 thousand followers.

Cajuste is known for his laid-back and astute attitude, with crystal metamorphism being one of the ways he looks to explore the world, with others being travelling, writing and music. The former sportsman is interested in interacting with his fans, as he regularly advertises his Cameo spot, as well as showing his fans various travels across the globe. 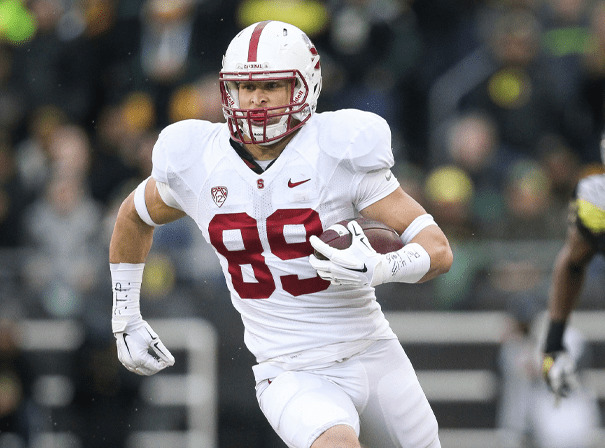